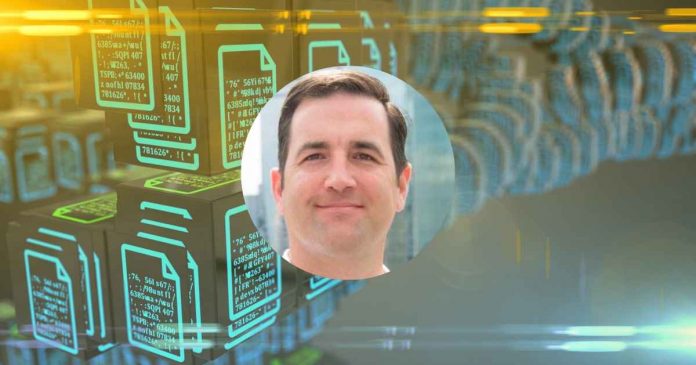 To that end, Bitpay also noticed that their customers asked for a broader range of crypto exchanges. Pair also stated that apart from Bitcoin Cash (BCH), and Ether (ETH), his customers requested for several other cryptos like Ripple (XRP).

Additionally, Pair mentioned that no relationship currently exists between BitPay and Bitmain. He said: “We collaborated on a project with Bitmain a few years ago, but there is no relationship with the company today. We would like to have them sell their miners through us, though.”

Yet, other popular brands like Microsoft and AT&T also use Bitpay. Thus, giving their customers the opportunity to pay with Bitcoin.

Besides, Pair also mentioned plans to set up a Lighting network integration. According to him, it comes in as one of the company’s top priorities.

The Lightning Network reportedly adds an additional layer to Bitcoin’s blockchain. Thus, enabling users to create payment channels between any two parties on that extra layer. This also ensures almost instant transactions with extremely low or even non-existent fees.

Pair further explained that the main idea of the Lightning Network involves allowing payments to happen off the blockchain. Thus, they don’t take up space and storage.

Notably, a discussion already took place concerning BitPay adding support for the Lighting Network and some users supported the idea. That said, Pair noted that the most important aspect for BitPay remains listening to customer feedback.

Bitpay commenced operations in 2011. The platform claims to be a reliable brand to reckon with and holds a leading record in Bitcoin payment. Notably, Pair mentioned that the company carries out up to a billion dollars worth of Bitcoin transactions in a year.

He also said that this new move to introduce new crypto likely increases the number of active merchant accounts currently placed at 30 thousand.

To remind, BitPay recently announced the addition of new stablecoins to its system. They include PAX, USDC, and GUSD.

Lawrence Mike Woriji - February 8, 2022 0
The blockchain space has seen incredible growth in the last year. Thousands of newbies have warmed up to crypto. Concepts like DeFi, metaverse, and...