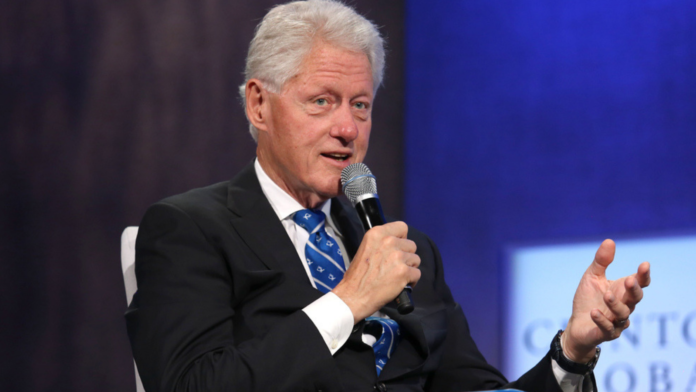 Bill Clinton, former president of the U.S, has an opinion on blockchain. In his speech at Ripple’s annual Swell conference in San Francisco he emphasized that the “permutations and possibilities of blockchain technology are staggeringly great.”

During the conference, Clinton spoke with Gene Sperling, who was his economic advisor from 1996-2001. They spoke about various issues like foreign policy and culture, blockchain and crypto. That is when Clinton noted that “this whole blockchain deal has the potential it does only because it is applicable across national borders [and] income groups. The permutations and possibilities are staggeringly great.”

Hence, Clinton, who has received his first BTC in 2016 from an entrepreneur, Matthew Roszak, admitted that blockchain’s future is big, however, he also made sure to note that “we could ruin it all by negative identity politics and economic and social policy. Think about that,” appealing to the currently polarized American society. He also added that economic and social policies “work better as positive sum games.”

It is worth noting that this is not the first time that world leaders, former or currently serving, are emphasizing blockchain’s impact. For example, Xi Jinping and Vladimir Putin, leaders of China and Russia respectively, have both noted that blockchain is a breakthrough and called on their governments to facilitate its adoption.

Yet not everyone in the U.S. is equally light-hearted. For example, Federal Reserve Chairman Jerome Powell has recently lambasted cryptocurrencies during testimony before the United States House Committee on Financial Services. The anti-crypto stance of some prominent American officials, including the SEC which has still not decided the fate of the VanEck ETF fund and has yet to clarify its plans on regulating digital currency, is affecting the American blockchain space as well.

For example, the Commodity Futures Trading Commission has admitted that due to its inability to test and research blockchain technology with outside organizations,it feels that its “years behind” other countries and regulators. And it has a point: Many states are currently enjoying the advantages of blockchain. These include Switzerland and Ukraine which are both exploring blockchain-based voting and even Uzbekistan, an authoritarian inclined country, which is willing to adopt the technology at the national level. India is not lagging behind and according to a recent survey has the potential to become a blockchain hub by 2033. 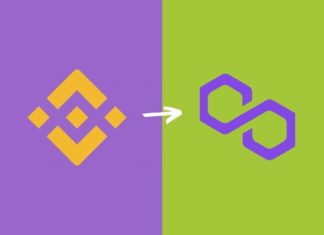 How To Transfer BEP-20 Tokens To Polygon With XPollinate Bridge

Ruma - September 9, 2021 2
Did you know that Binance Smart Chain users can now transfer their tokens To the Polygon network? Using XPollinate bridge will let users connect...