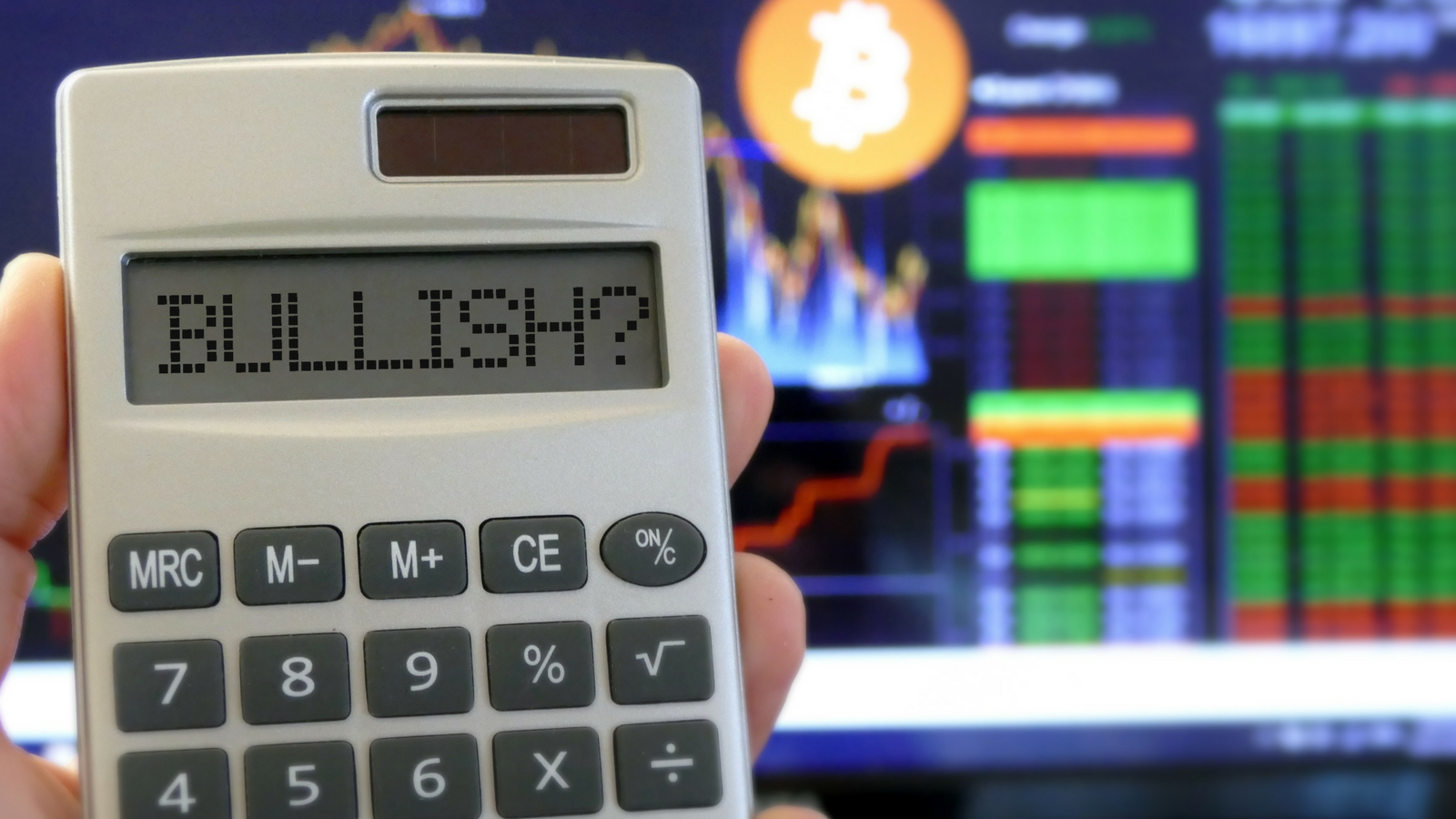 Brian Kelly, CEO of BKCM LLC, an independent firm specializing in cryptocurrency and blockchain-focused investment opportunities, is not prepared to write Bitcoin obituary just yet. In an interview with CNBC Kelly went on to state that Bitcoin is not dead.

Kelly realizes that the public is frustrated about the current Red Sea on the market and that is why there has been a lot of negative sentiment. But he is positive that traders should not give in to it. He believes that there are numerous reasons why BTC price has plunged. They include tax sell-offs and crypto exchange hacks. The latter has become common with Bithumb illustrating the case.

Besides that, Kelly noted that BTC is still worth more than a year ago when it traded approximately at $2 500. He also discarded the idea that it’s BTC futures which are responsible for the coin’s price decline, as they are still in their nascence and hence cannot really influence the market. He, however, contradicts Tom Lee who is the Head of Research at Fundstrat Global Advisors and who believes that the decline in Bitcoin (BTC) price is the result of the expiration of Bitcoin futures.

Todd Gordon from Tradinganalysis.com has also confirmed that he remains bullish on BTC and says it will reach $10 000 in 2019.

Previously, a number of other crypto world CEOs have expressed their support for Bitcoin. They include Spencer Bogart, CEO of Blockchain Capital, who, like Kelly mentioned that BTC sell-offs were related to the fact that investors are trying to cover taxes, saying that BTC is here to stay because “it has been institutionalized and that is what really matters.” Dan Morehead, the founder of Pantera Capital, is also predominantly bullish on Bitcoin saying that investors should buy Bitcoin while it is cheap, “buy a currency once it breaks its 230-day moving average, wait a year and sell.” 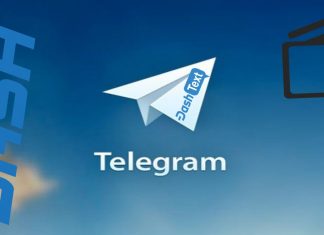 Chainlink Made a Tour Around Asia