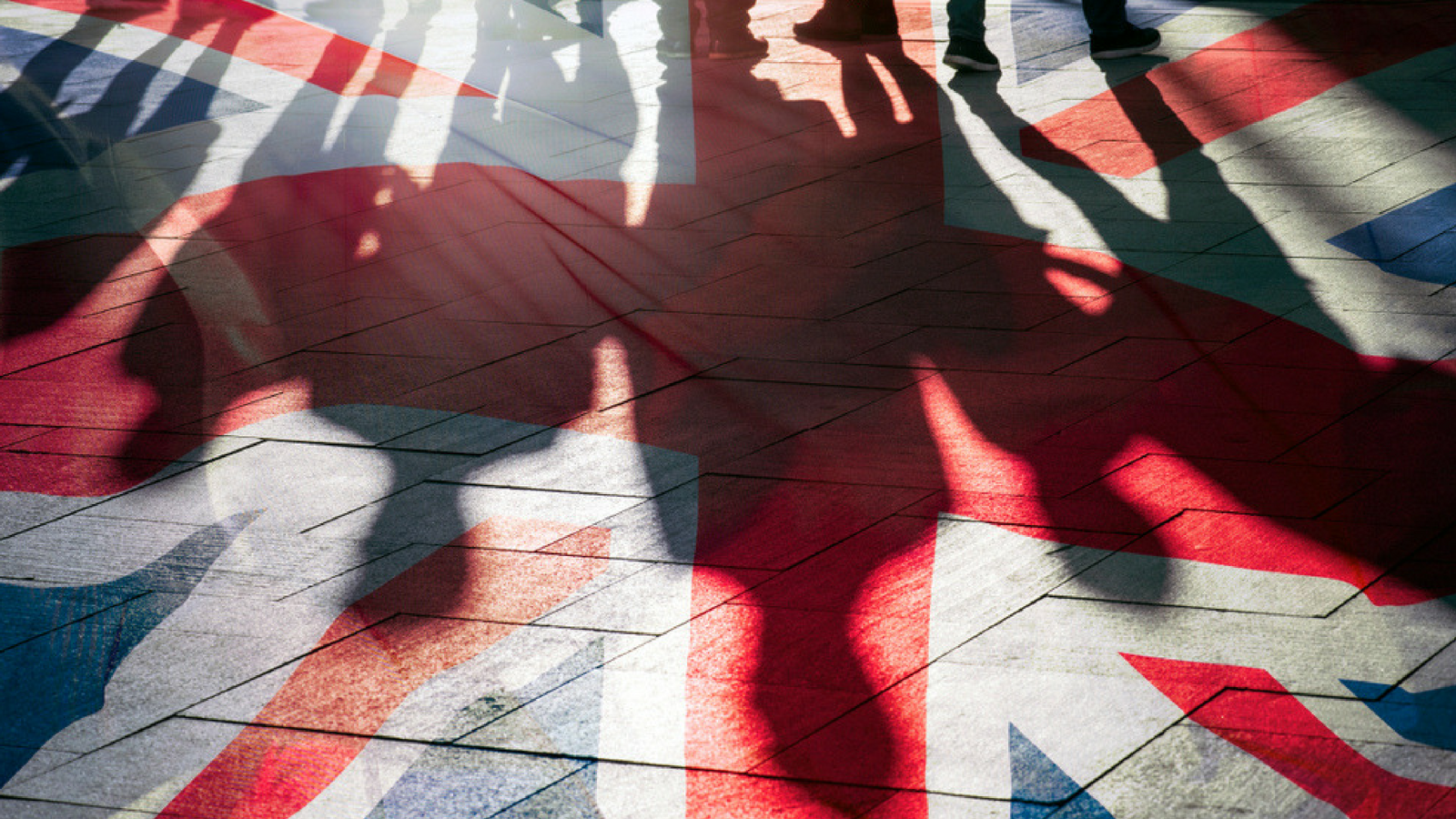 These days it is hard to find individuals or institutions that are unenthusiastic about blockchain. Brits, however, think differently: Almost half of them wouldn’t trust an organization using it, according to a new research.

IP EXPO Europe, which characterizes itself as “Europe’s number one enterprise IT event,” has carried out a research which revealed surprising facts. 35% of Brits deem an organization which uses blockchain untrustable. The reason — it might remind you of one Wall Street investor’s utterance — boils down to the fact that they know nothing about it.

However, that is not the only result. 11% of the general public believe they know what blockchain is — but still do not trust it with almost 50% of the respondents rejecting the burgeoning technology. It has also turned out that 28% of the surveyed are not happy with companies that use any unfamiliar technology, to begin with.
The press release states that this is “a stark reminder for businesses to ensure they don’t confuse their customers whilst they continue to improve their technical capabilities!”
The ignorance level is indeed high. According to the research, only 47% of Brits have heard about blockchain and solely 18% can explain what the technology is about. People have defined it as a type of currency, messaging services and even a children’s toy. Block and chain, as well as other heavy objects, were, however, not suggested.
The findings are curious, as previously it has been revealed that 9 out of 10 Brits know about BTC,  even though a different research by the Dutch bank ING showed that they are reluctant to buy into it. Moreover, they question whether the U.K. will become a blockchain hub, after all.

Andy Steed, Director of Content for IP EXPO Europe, commented on the results: “Blockchain is a technology that many people in the industry are still struggling to wrap their head around, so it’s of no surprise that it’s also causing plenty of confusion for the general public.”

He proceeded to say that it is a concern that people “are stating a lack of trust in organizations who say they are using it.” He then emphasized that businesses should take time to explain how blockchain functions in simple terms.

“If you want to know more about how Blockchain can benefit your business make sure you attend Blockchain X, the dedicated Blockchain event at IP EXPO Europe 2018,” the press release reads. 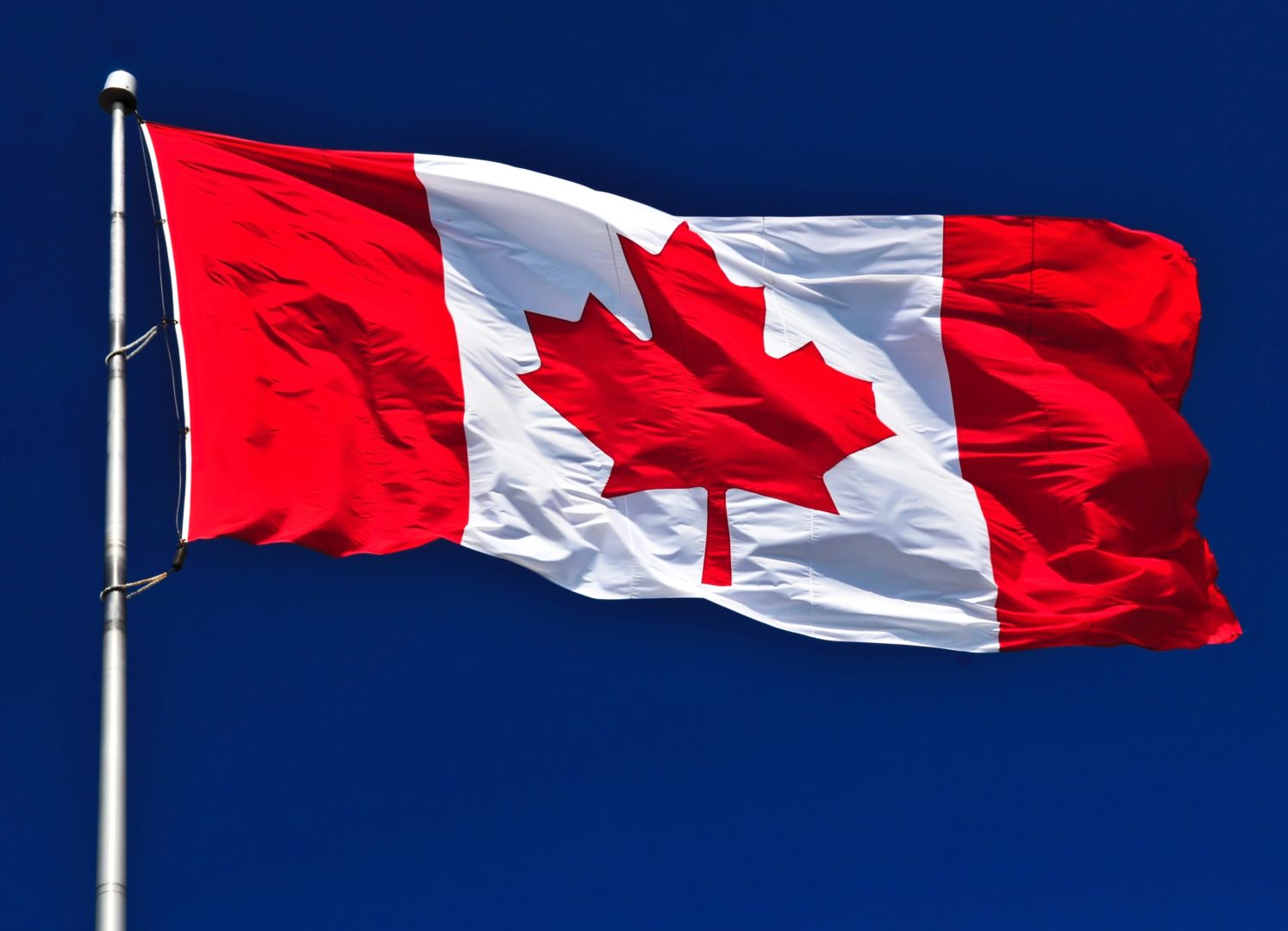 Garrett - April 12, 2018 290
Another Canadian bank bans customers from buying cryptocurrency According to a Reddit post that has since been deleted, Canada’s Bank of Montreal (BMO) has announced that...