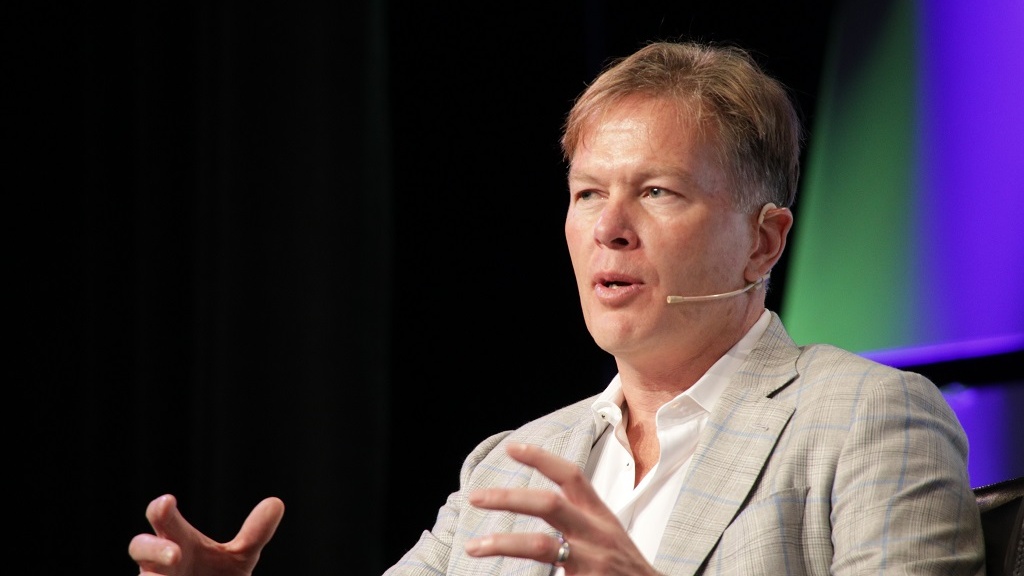 Dan Morehead, the founder of Pantera Capital, says that investors should buy Bitcoin while it is cheap. “That’s the essence of this trade: It rarely ever gets cheap to its long-term average,” Morehead said. “So today is a good day to be buying,” he told CNBC Fast Money.

He began by saying that today all cryptocurrencies are relatively affordable. Indeed, the current price of Bitcoin, for example, has slumped, and now the coin trades at $7,436. Morehead sees this as an opportunity for investors and gives his own tip: “Buy a currency once it breaks its 230-day moving average, wait a year and sell.”

“Without even thinking about it,” Morehead said, “you make an average of 239 percent.” He elaborated pointing out that Bitcoin is the best illustration in this case, as it is a coin to which it “happened about five times in the last six years.”

He also commented on the fact that SEC has launched an investigation against malpractices on the crypto market. However, he believes that this fact should not be the investors’ top concern: “Many institutions are essentially buying the rumor and selling the fact. Getting invested now so that in three, four, five months when the institutional, quality-regulated custodians that we’re hearing about come online, they’ll already have their positions.”

Morehead is not the only big shot in the crypto industry who is sure that now is the time to buy more Bitcoin. Spencer Bogart, CEO of Blockchain Capital, also thinks it is a good idea to acquire more coins appealing to the fact that Bitcoin is slowly being institutionalized. He even adds that he believes BTC will be trading at $10,000 by the end of the year.

John McAfee, CEO of MGT Capital Investments Inc, has also recently reaffirmed that he still believes that Bitcoin price will reach $15,000 in June while also claiming that he never said that Bitcoin will be trading at $78 000 by the end of 2018. Even though he very well did.

An independent research boutique, Fundstrat Global Advisors, has a more modest prediction for Bitcoin — $36,000 by the end of 2019.

The anticipation of a bull run is ongoing.

Chris Perrotta - June 12, 2018 0
In a shocking announcement, Coinbase revealed the next asset to be listed on their platform, Ethereum Classic (ETC). "We plan to offer support for...