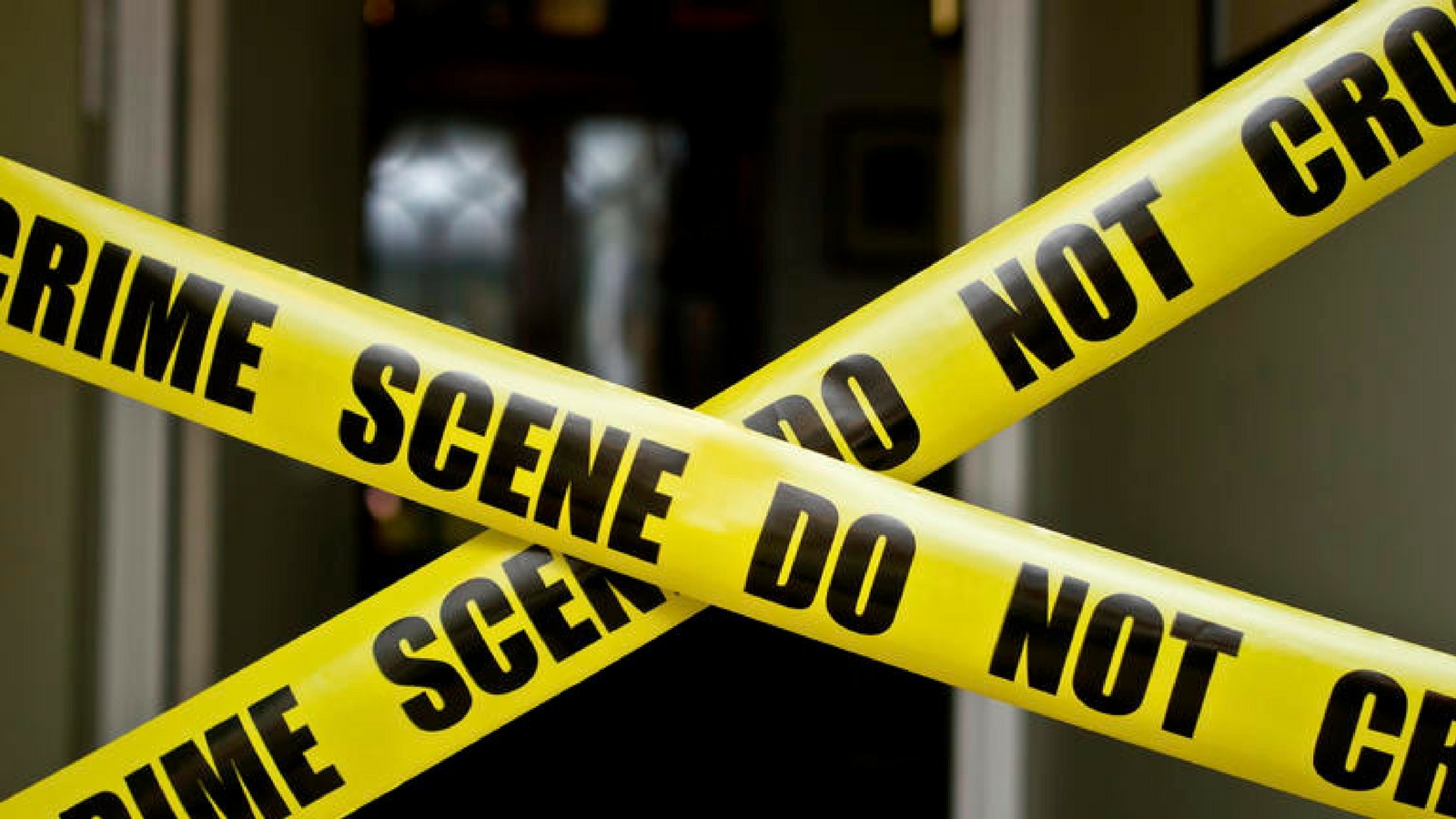 Pavel Makushin, better known on the Internet as ‘Pavel Nyashin’, was found dead in St. Petersburg last week. The 24-year-old Internet blogger repeatedly blogged about his wealth on YouTube.

According to the local media, the body of a young man was found on April 30 in one of the apartments on Solidarnosti Avenue. Makushin gained some fame thanks to his own YouTube channel Cryptach.

Makushin often posted videos about his cryptocurrency earnings and he regularly boasted about his gained incomes. Showing his wealth online caused an incident in which he was assaulted during a robbery in his home in Leningrad Oblast at the beginning of the year.

According to Makushin “A gang dressed in Santa Claus costumes had burst into his home in St Petersburg”. The home invaders tied and beaten him up after which they stole 24 million rubles ($425,000) as well as other personal belongings like the laptop that he used for trading Bitcoin.

Makushi became depressed after the robbery and went to live with his mother shortly after. His YouTube channel was no longer updated.

The law enforcement authorities believe that Makushin committed suicide. Reports seem to suggest there is no evidence yet of an outside intervention. The mother of the deceased mentioned that Makushin had a lot of debts. The stolen cash belonged to investors and he was unable to pay them back.

Not The First Crypto Expert Targeted

Showing your wealth online seems not the be the smartest thing to do. Makushin isn’t the first cryptocurrency expert to be targeted by criminals.

The analyst at EXMO LLP and a “blockbuster” expert, Pavel Lerner, was abducted by armed men last December. The attackers waited for Lerner near his office in Kiev. Lerner was eventually released by his kidnappers on Dec 29 after a ransom of $1 million worth of Bitcoin was paid for his release. 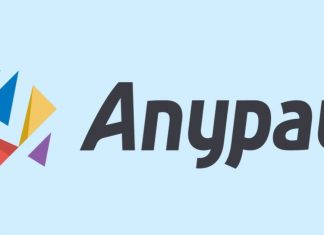 Racheal - February 11, 2020 0
Crypto payment platform Anypay has announced that the 'king crypto' will no longer be accepted on its payment platform. Co-Founder of Anypay Steven Zeiler...