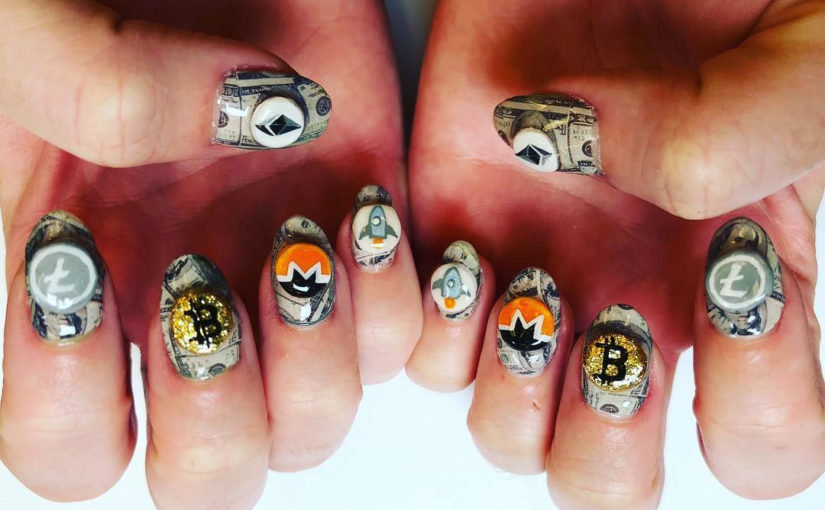 More and more famous people are getting into cryptocurrencies. Most recently, Ellen DeGeneres tried to explain what Bitcoin is, during an episode of her world-famous TV-show.

Ellen is not the only one who is interested in cryptocurrencies, there are plenty of celebrities who are investing in crypto, accepting crypto as a payment option or operating as an advisor.

Here are some of the most notable celebrity endorsements:

BitPay investor Ashton Kutcher dropped by our office this week to talk to our team & share insights on taking #bitcoin payments mainstream. pic.twitter.com/2Lgsmoufhe

Ashton Kutcher is a famous Hollywood actor. He is also known for his appearance in Shark Tank and for being an early investor in Uber and Airbnb. In 2014 he started talking about cryptocurrencies and blockchain technology. He also tweeted about Ethereum in 2014 and he is an investor in the cryptocurrency exchange, BitBay.

In September 2017, the famous Oscar-winning actor and comedian, Jamie Foxx, also jumped on the cryptocurrency train. In a post on Twitter, he endorsed the Cobinhood ICO: “Looking forward to participating in the new @cobinhood Token! ZERO fee trading!”

The football superstar has been partnering with Sirin Labs and he posted on his Instagram: “Excited about blockchain and happy to join @SirinLabs as a partner.” Lionel Messi has more than 90M followers on Facebook and Instagram. 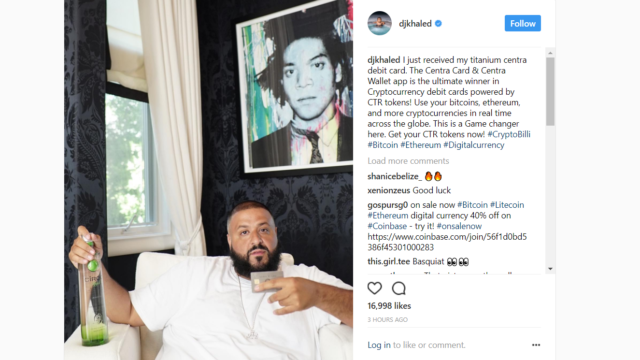 Khaled is a famous producer and musician behind hits like “I’m The One” and “Wild Thoughts” featuring Justin Bieber, Rihanna, and many others. On his Instagram, DJ Khaled promoted an ICO called Centra, a digital wallet app that allows users to store digital currency. However, Centra faced a number of issues, and DJ Khaled’s post has been removed.

The singing superstar, Katy Perry, recently posted a photo of her nails on Instagram with the caption: “$—CrYpTo ClAwS—$”. But, this is not the first Katy Perry has shown her interest in cryptocurrencies. Back in November 2017, she posted a photo sitting next to Warren Buffet with the caption: “nbd just asking Warren Buffett his thoughts on cryptocurrency.“

Last year Mike Tyson teamed up with Bitcoin Direct, an ATM that allows users to convert real-world cash into the digital currency.

He accidentally made $8 million for accepting Bitcoin for his 2014 album “Animal Ambition.” In an Instagram post, 50 cent said he forgot about the bitcoin payments, which sat in his account for four years.

That was just to name a few. The list, of celebrities showing interest in cryptocurrencies and blockchain technology, is long and growing. 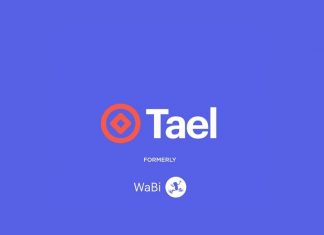 Recent Happenings on TaelTech and WABI

David Abel - July 9, 2020 0
TealTech (formerly WABI) has taken to Twitter to inform their community about the latest updates about their WABI token. Founders of TaelTech are known for...