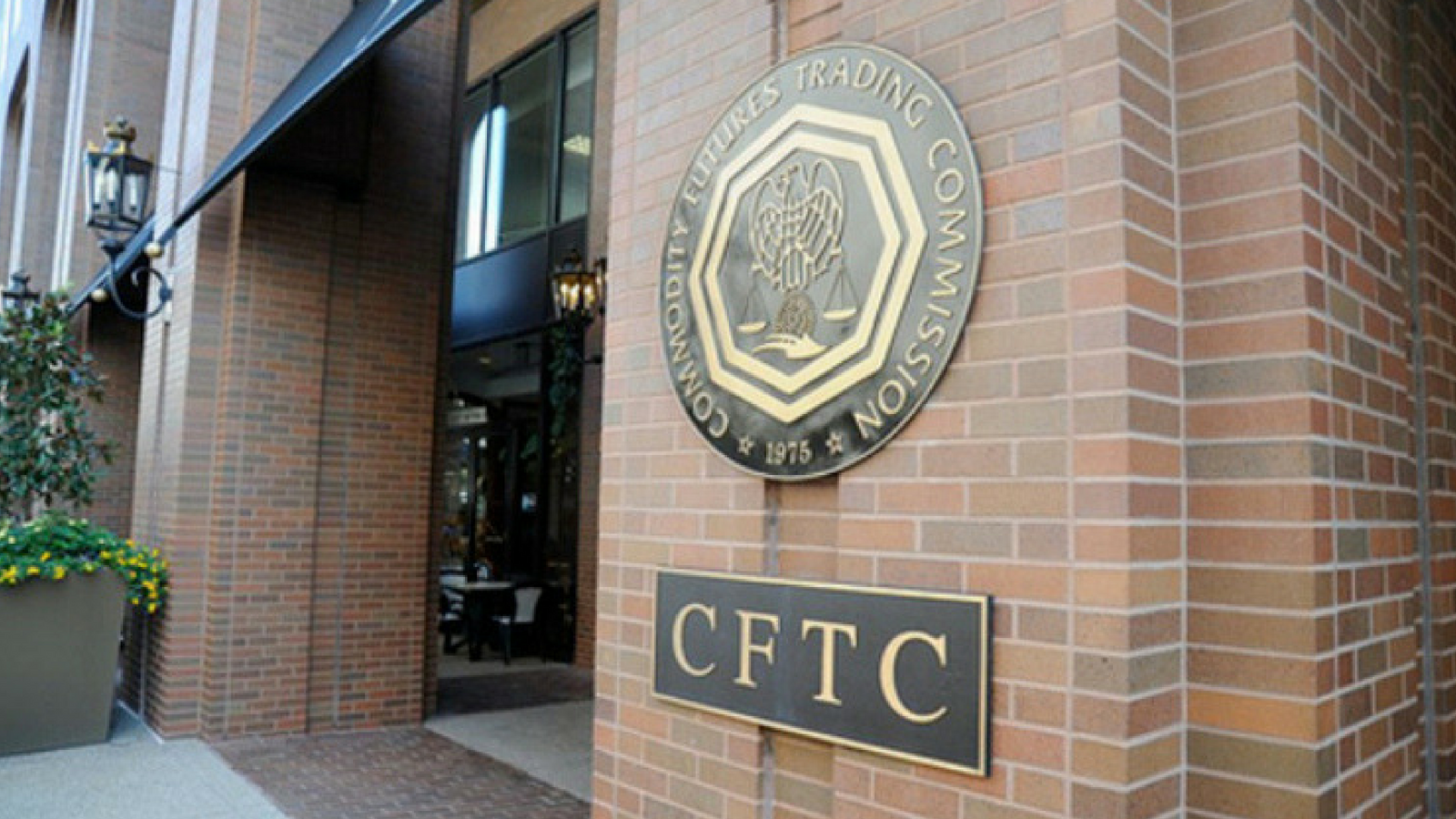 CFTC Commissioner, Rostin Behnam, has a positive outlook on the future use cases of virtual currencies, specifically in poverty, agriculture, and health care. In his speech, he said, “We are witnessing a technological revolution.  Perhaps we are witnessing a modern miracle.”

On June 4th, the commissioner of the U.S. Commodity Futures Trading Commission (CFTC), Rostin Behnam, gave a speech at the BFI United Nations Summit. During this speech, he gave a positive outlook on cryptocurrency and the industry surrounding it. He believes that virtual currencies will not go away and “will proliferate to every economy and every part of the planet.”

“But virtual currencies may – will – become part of the economic practices of any country, anywhere.  Let me repeat that: these currencies are not going away and they will proliferate to every economy and every part of the planet.  Some places, small economies, may become dependent on virtual assets for survival. And, these currencies will be outside traditional monetary intermediaries, like government, banks, investors, ministries, or international organizations.”

He goes on to talk about how these virtual currencies can solve everyday problems in any country.

The ability to bank the unbanked, some 4 billion people worldwide, could potentially join in the world economy with their cell phones, without having access to banks.

“I know some have argued that virtual assets could be a way to spread the wealth and end poverty.  They have argued blockchain could be the means for ending poverty…that such a possibility should drive the virtual debate…The old limits and parameters may crumble, with the dawn of new technology.”

Through blockchain use, food will arrive on shelves faster, transparency will exist as to what is in our food, and potentially eliminating food waste altogether.

“Food could arrive on grocery shelves faster, using an intricate system of measures meant to trace location from the farm to the table, with the additional bonus of providing abundantly more information about the product source…These are possibilities we cannot ignore.  I believe that farmers and consumers will greatly benefit from improvements in agriculture through Blockchain.”

Blockchain technology will allow for more privacy, longevity and accuracy of records, medical waste and fraud transparency to lower health costs, and a creation of smart records which allows for better overall healthcare.

“Blockchain could allow patients to create smart records that gather and harmonize information, leading to better continuity of care and even new models of care.”

Rostin Behnam talks about regulation and how, according to the CFTC, since 2015 they have viewed Bitcoin as a commodity but they do not have regulatory jurisdiction over them. He even muddies the waters more by saying “In fact, current law does not provide any U.S. Federal regulator with such regulatory oversight authority over spot virtual currency platforms operating in the United States or abroad.” This speech did not give regulatory guidance to the space but to be fair, the CFTC has been the most transparent regulatory agency in the U.S.

Although the regulation talk did not get clarified, it is clear that the CFTC is very positive towards the future of this space and sees many different sectors that can be positively affected by this new technology.

“Blockchain is more than technology:  it is an advance that reaches out into every aspect of life.  We could use Blockchain to address the most basic, the most primal problems on our planet:  corruption, income distribution, poverty, food, and health care, and the fear billions of people experience every day as they try to survive. As a young child, I would come to this building in search of solutions to the problems of the world.  Now, today, we may have found one of those solutions – bigger, bolder, more comprehensive, and more effective than anything imagined before. And, as a regulator, I am pleased to be part of your discussion.” Said Rostin Behnam. 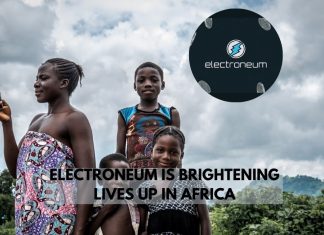 Racheal - January 11, 2020 0
The WONDER Foundation (WF) and Electroneum are lending a helping hand to women and girls in Africa and India. The partnership's aim is to...