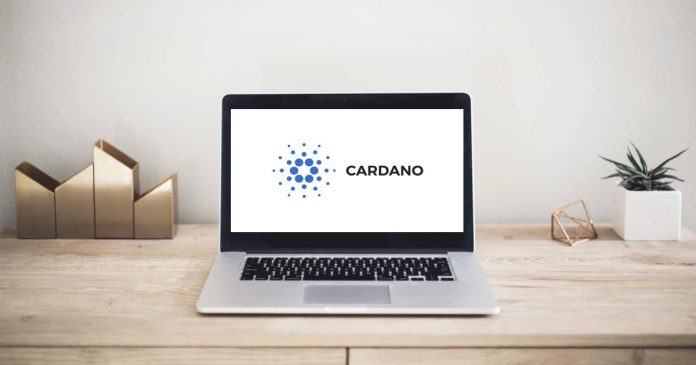 In an interview with Finance Magnates, Charles Hoskinson, founder and creator of Cardano (ADA), has said that the cryptocurrency still holds an edge over Facebook in emerging markets.

Charles Hoskinson has been traveling from country to country over the last 2 years. On a weekly basis, photos were shared of Hoskinson meeting with governments. In countries like Ethiopia, Mongolia and Georgia Hoskinson has been meeting Prime Ministers to talk about what Cardano can do for these markets.

Now it seems that Facebook is trying to steal the thunder of cryptocurrencies like Cardano, XRP and even Bitcoin. That said, despite the enormous hype Libra has been getting over the past month, Hoskinson believes that the cryptocurrency still holds an edge over Facebook in emerging markets.

In an interview with Finance Magnates published on June 26, Hoskinson said about Libra:

“Emerging markets are where cryptocurrencies matter. When I look at the developed world, I don’t care. It’s highly regulated and, in many cases, a rigged system. If I decide to compete with a tech company they can just push me out via regulation.”

For the last years, Charles Hoskinson and IOHK, the development company behind Cardano, have been looking at the impact of blockchain technology on infrastructures, such as education and medical records. That said, eventually, payments will be the battleground for cryptocurrency dominance in developing countries.

In regards to Facebook entering the digital payment industry, Hoskinson believes that the company has nothing to offer except for less fees. Hoskinson said:

“I am not entering a market and looking to extract value from people. Facebook has to come into countries it doesn’t know a lot about and convinces them to enslave themselves to an economic monopoly and give nothing in return. And their only pitch is that you’ll pay less on fees.” 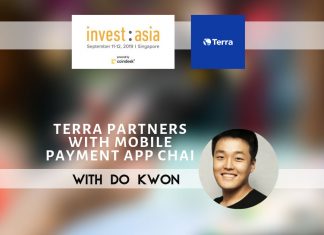 Alex Jones’ Infowars Cut Off by PayPal, May Switch to Cryptocurrency

Full Steem Ahead with Splinterlands: Week 12