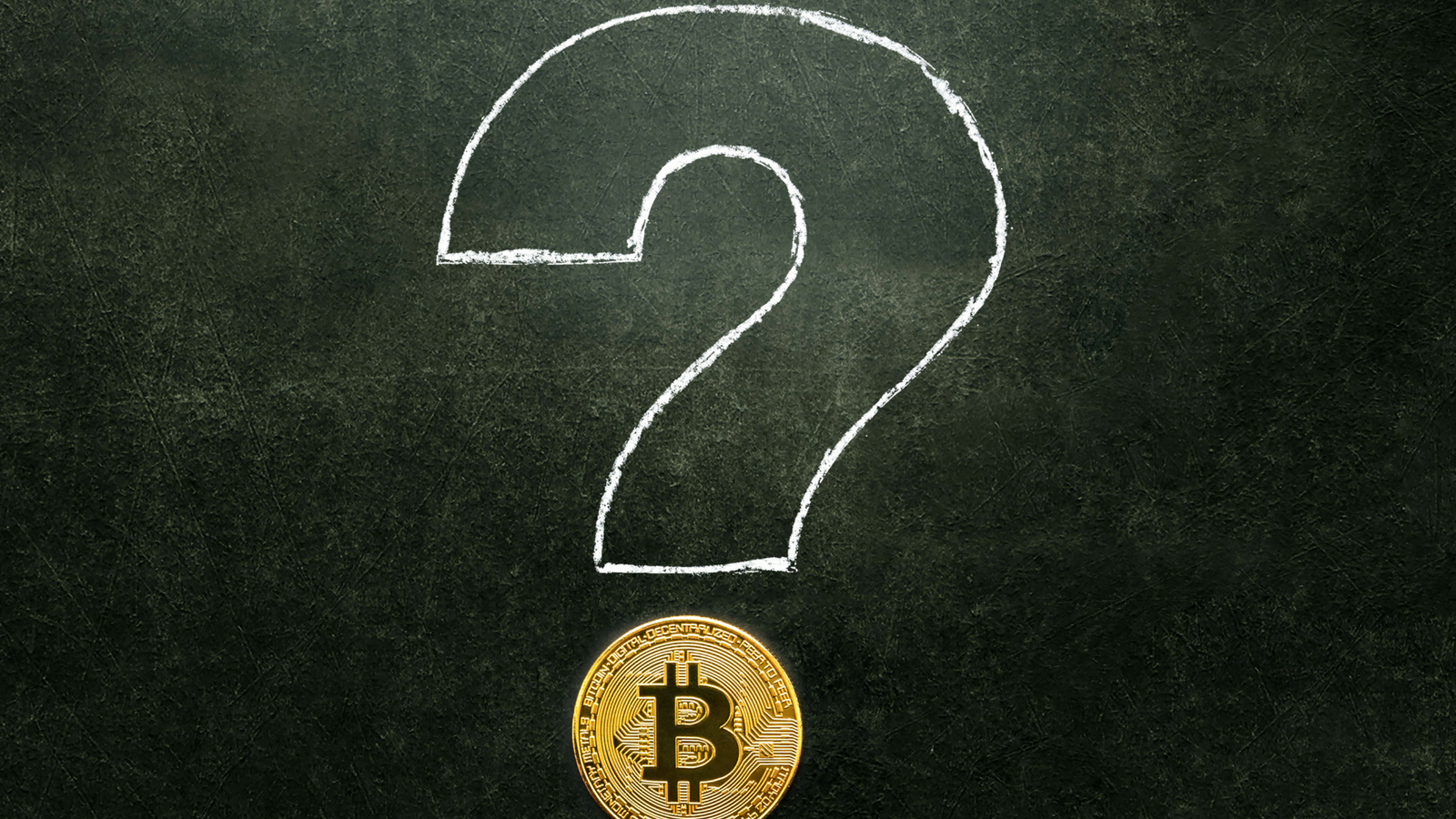 The search for ‘Satoshi Nakamoto’ intensifies after news about a CIA statement started to circulate on the internet.

Since 2008, the identity of the legendary creator of Bitcoin Satoshi Nakamoto has been discussed.  A recent blog post by motherboard says that “The CIA can neither confirm nor deny’ it has documents on Satoshi Nakamoto”.

The CIA Project, a group dedicated to uncovering the government’s secret projects and making them public, released a video claiming Bitcoin is actually created by the US National Security Agency. The video “CIA Project Bitcoin: Is Bitcoin a CIA or NSA project?” claims that there is a lot of evidence that proves that the NSA actually created Bitcoin. One evidence that the CIA project claims to be one of the most important, is the fact that the pseudonym ‘Satoshi Nakamoto’ means central intelligence in Japanese.

Efforts have been made to find the mastermind behind Bitcoin and back in 2014, Newsweek reported on a Japanese-American man named Satoshi Nakamoto in California who after has been discovered by journalists, claimed to be the creator of Bitcoin. However, after an investigation, it was discovered not to be the Satoshi Nakamoto related to Bitcoin.

Over the years, researchers have suggested different candidates such as Ross Ulbricht and Nick Szabo to be Satoshi Nakamoto. In 2016 the Australian computer scientist Craig Wright claimed to be Satoshi Nakamoto and he declared to have proof of that. Still, many people in the crypto community believe that Wright’s claims to be false.

Even if we won’t figure out who Satoshi really is, it’s safe to say that he or she is the inventor of one of the most disruptive technologies to be seen up to this date. Different sources claim that Satoshi still holds all of the 980,000 Bitcoins, worth more than $7.2 billion.

The Satoshi Nakamoto Republic, a group of people created to raise monuments and statues of Satoshi Nakamoto around the world, recently went public with news that they are planning to build a statue in Kiev, Ukraine, replacing the toppled statue of one of the most important figures in the history of Eastern European politics in last century, Vladimir Lenin.

Andriy Moroz, co-founder of Satoshi Nakamoto Republic, told news publication RadioFreeEuropeRadioLiberty about their plan: “We are engaging in the construction of monuments to the great man who for everyone is a new symbol of freedom.” 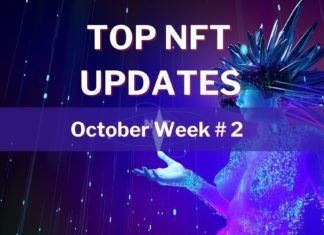 David Abel - October 12, 2021 0
Every week, there are NFT updates that you can't miss. Therefore, Altcoin Buzz has compiled the top NFT updates from the second week of October...