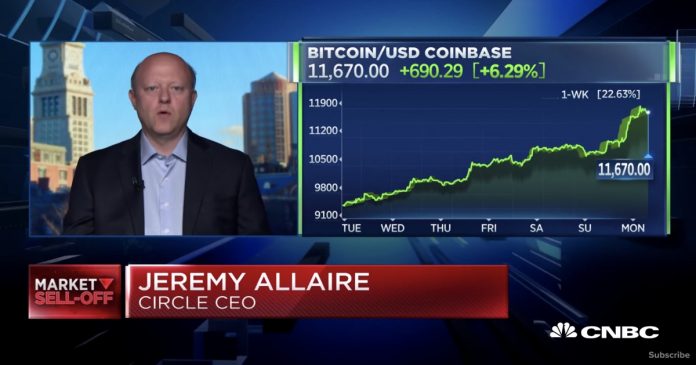 In an interview with CNBC’s Squawk Box, Jeremy Allaire discussed why Bitcoin climbed over the weekend. According to Allaire, investors are embracing Bitcoin as a “safe haven” amid the US-China trade war.

When talking about the sudden surge of Bitcoin, relating it to China devaluing its currency, the yuan, Jeremy Allaire praised bitcoin as a reliable store of value during stock market turmoil. Allaire said:

Andrew Ross Sorkin, co-anchor of CNBC’s Squawk Box, questioned if the Bitcoin rally is really caused by Chinese investors diverging money in other assets like Bitcoin. According to Sorkin, it is not easy to buy Bitcoin in China. Allaire responded:

“There is a lot of Chinese national participation in this market. There are many large offshore exchanges,” he added, which people are using to bet on the industry.”

Allaire furthermore explained that despite China’s crypto crackdowns, there’s a significant amount of crypto activity in China through offshore platforms. Therefore, it is not strange to see Chinese investors flooding money into bitcoin. 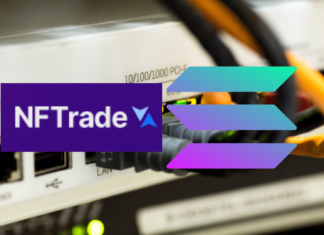 Stu L - November 10, 2021 0
Solana is already the 2nd largest NFT ecosystem behind Ethereum. But Ethereum is far ahead right now. To grow their ecosystem, they are partnering...