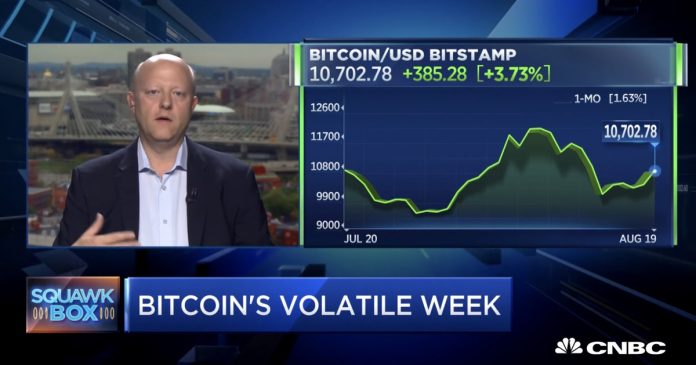 Jeremy Allaire, CEO of crypto financial services firm Circle, recently expressed his optimism regarding Bitcoin in an interview with CNBC.

In an interview with CNBC’s Squawk Box, Jeremy Allaire expressed his optimism regarding Bitcoin, which according to Allaire can still be a safe haven for investors amid the US-China trade war.

“Clearly, a non-sovereign digital asset like Bitcoin is attractive to people who are interested in moving capital into a place where they can control it themselves. That underscores a lot of interest that’s been there over time. It’s the digital gold thesis, and I think a lot of both institutional accumulators of Bitcoin, individuals, very specifically individuals in jurisdictions or environments where the intense concern about capital controls are there. That’s an underlying thesis that I think has had an impact on it for the last eight years.”

Allaire further commented around some causes for the volatility of the Bitcoin and said:

“Obviously, Bitcoin is up over 100%, almost 200% over the past 9 months or so, that’s a place to take some gains as well. Depending on the type of holder, so to speak, you’re going to see slightly different behaviors during these market moves.”

It’s not the first time that Allaire discusses Bitcoin as a safe haven for investors. Earlier this month, the Circle CEO told CNBC the same thing. 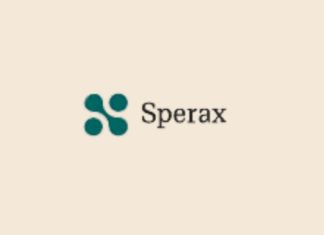 Three Reasons to Farm with Sperax Protocol on Arbitrum