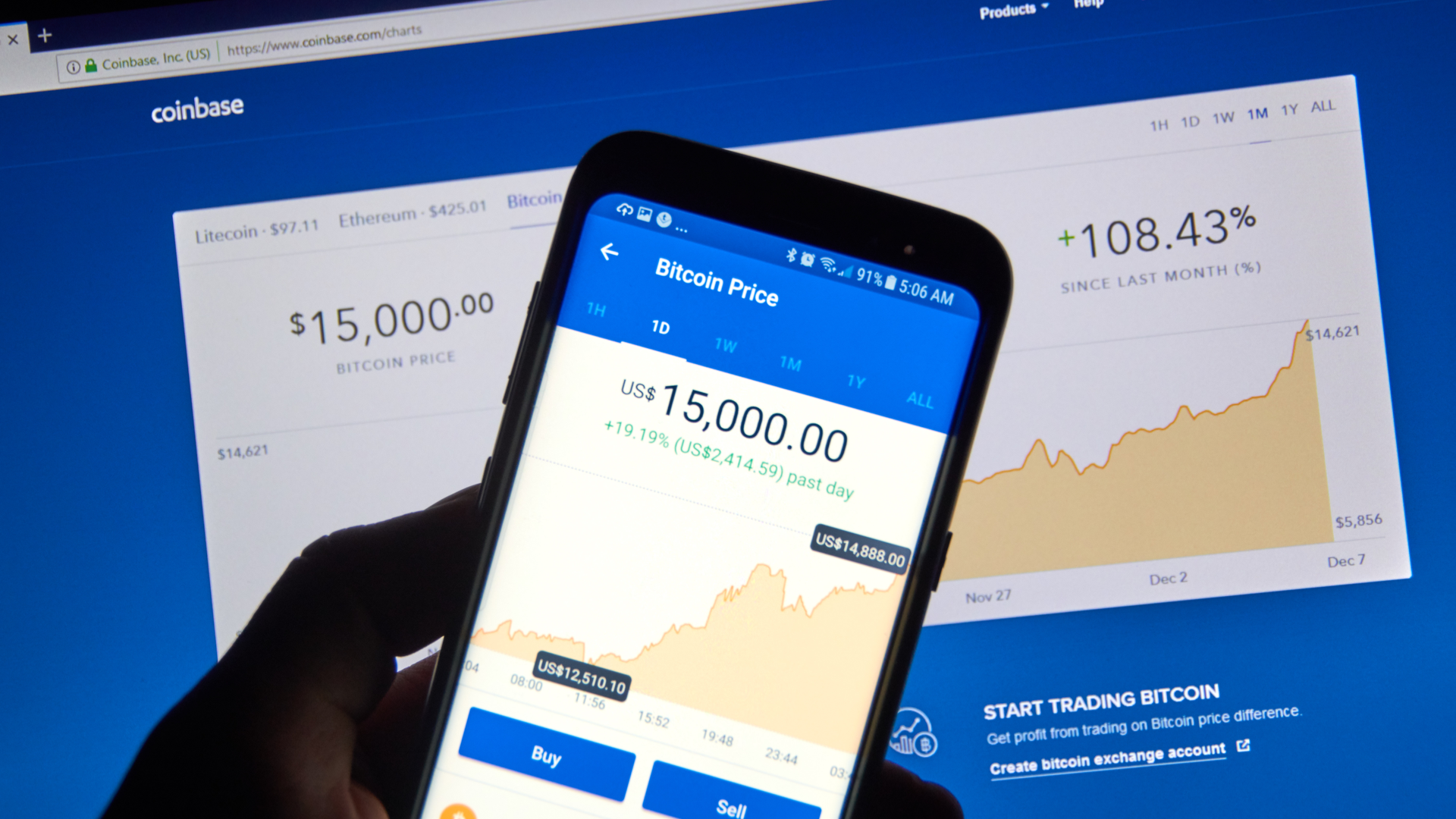 At the TechCrunch Disrupt conference in San Francisco yesterday, Coinbase CEO Brian Armstrong predicted that within 5 years, 1 billion people will be using cryptocurrency. Armstrong believes the catalyst for this will be regulatory clarity regarding crypto assets.

Armstrong projected that an increasing number in cryptocurrency companies will lead to the rapid expansion of the crypto space. Armstrong said that this growth should come within 5 years when more regulatory clarity comes from the government. Armstrong believes that regulatory clarity will bring in many investors and companies that are on the sidelines. He believes that those folks are desperately awaiting crypto regulation, so they feel comfortable investing.

Other things of note include Armstrong’s statement that he sees a future where Coinbase could function as the New York Stock Exchange of cryptocurrencies. Armstrong believes that the company could eventually have millions of tokens available for buying and selling on the platform. Armstrong also said, “I’d love to run a public company” which may be hinting at future plans for his company.

Coinbase is one of the world’s largest cryptocurrency exchanges, currently ranking at the 11th biggest by trading volume. It is easily accessible online and on mobile via the Play or App Store to investors in America and Europe. In recent news, Coinbase added support for the U.K. markets by adding British pound trading pairs, and plan to expand to more nations in the future. Coinbase also reported that they have doubled their numbers of staff and hit their employment target for the year. 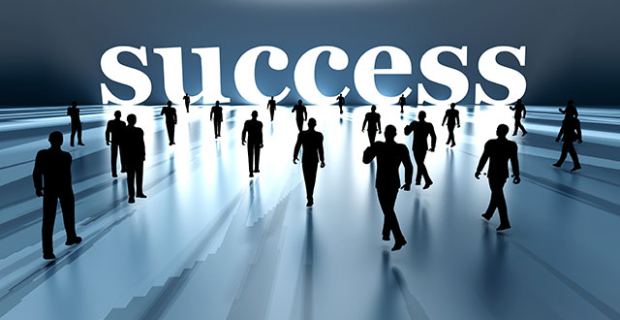 Top 8 Leaders In The Crypto Space