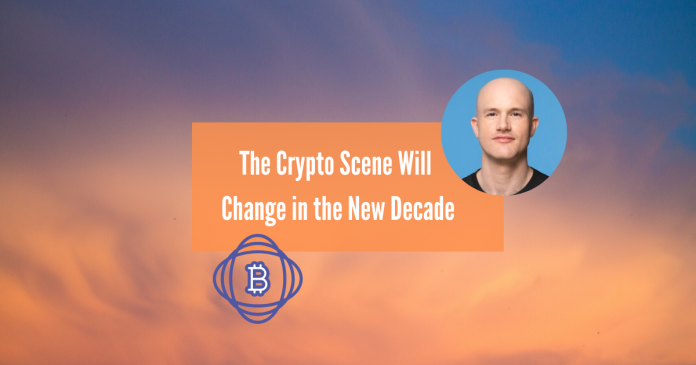 Brian Armstrong, co-founder and CEO at Coinbase, is welcoming the new decade. In his new post, he elaborates on what the future holds for the crypto/blockchain space.

Judging by the size of his blog post, a lot. Here are the takeaways.

Let’s begin with blockchain. Armstrong argues that it is about to become more scalable and more private. It is also about to reach 1 billion users. To compare: in the early 2010s, the respective number stood at 50 million.

Besides, the technology will become ubiquitous. The majority of companies will be using a crypto component in their operations. The same way we use the internet and machine learning. Besides, governments and institutions will enter the space. And blockchain will become especially present in the emerging markets.

Blockchain’s scalability is a recurrent theme. Armstrong posits that scalability is a must for crypto space to get going. He expects better “layer two” solutions. And believes that we’re about to see the rise of “privacy coin” or blockchain with built-in privacy features. These “will get mainstream adoption in the 2020s.” After all, according to him, there’s no acute need to have all transactions available on a transparent ledger.

Also, Armstrong expects that different development teams will start to consolidate. In other words, merge. He points out there are many robust teams working on good projects like Dfinity, Cosmos, Polkadot, Ethereum 2, Algorand. Accordingly, we may see “M&A amongst these teams, a reverse-fork if you will where one chain is deprecated and each token becomes exchangeable at a fixed rate to the acquiring token.”

“There will be as many tokens as there are companies/open-source projects/DAOs/charities in the world (so millions) but only a handful of chains will power the underlying infrastructure for these. The winning chains will likely follow a power-law distribution on outcomes, just like any other industry,” adds Coinbase CEO.

Trading is not in the limelight anymore

In the 2010s, crypto and trading had your typical love and marriage connection. However, the 2020s will be slightly different, according to Armstrong. He believes that the best new companies will push forward the utility phase of crypto, i.e. “people using crypto for non-trading purposes”. The first seeds have been sowed already. Thus, people are beginning to stake, borrow/lend/margin, use debit cards, earn, commerce.

Besides, the crypto startup is entering the scene. This means that the companies are soon going to include some sort of cryptocurrency component into their operations. For instance, they might raise money using crypto. Or they can use it “to achieve product-market fit by issuing tokens to early adopters of the product”. Besides, they will also bring together “global communities and marketplaces at a pace we have never seen before in traditional startups (which have to painfully expand country by country, integrating each country’s payment methods and regulations one at a time).”

However, this will be tricky, says Armstrong, as the regulatory issues will most likely kick in.

What will bring people into the crypto space?

It won’t be the crypto itself. It might be a game, or a decentralized social network, or a new way of making a living. That’s when people will start using crypto.

At the same time, adoption will be happening in emerging markets. Predominantly in those that suffer from hyperinflation and have large remittance markets. Accordingly, “at least one country “tipping” so that the majority of transactions in their economy happen in cryptocurrency.”

Institutions will also continue getting on board, according to Armstrong. Eventually, he says, just about every institution will in some way or another have  “some sort of cryptocurrency operation, and most funds will keep a portion of their assets in cryptocurrencies, partially due to the uncorrelated returns.” This will ultimately drive demand.

And will continue to do so following China’s decision to digitize the yuan. The U.S., which has been lagging behind, might soon catch up with the authoritarian country that is having an unlikely romance with blockchain.  “I think we will then see basket digital currencies come out, either by a consortium like Libra or CENTRE, or possibly the IMF itself,” says Coinbase CEO.

Besides, he predicts that in the 2020s the market structure will mature. This means that it will resemble “the traditional financial world, with these functions being separated out from a legal and regulatory point of view.” Eventually, the SEC might get more comfortable with the developments and even create a cryptocurrency index fund for retail investors.

Armstrong says that in 2020 decentralization will accelerate. There will be a separate world — and it’ll evolve “in the purely decentralized crypto-to-crypto area.”

In this world, “non-custodial wallets, DEXs, Defi, and Dapps will continue to improve in terms of usability and security, and we’ll see a lot of new applications emerge”. These include games, online communities and even virtual worlds with their own economies.

The rise of decentralized identity will also take place and entail the usage of something like reputation scores.

“As the decentralized crypto-economy grows, more people will earn a living in crypto and find opportunities, moving the needle on global economic freedom,” says Armstrong.

And last but not least

A new type of oligarchy will emerge. Armstrong says that his friends Olaf Carlson-Wee and Balaji Srinivasan believe that once BTC hits the price of $200,000 “more than half the world’s billionaires will be from cryptocurrency.”

These people will be by default tech-savvy. And might choose to opt for new investments in science and technology. 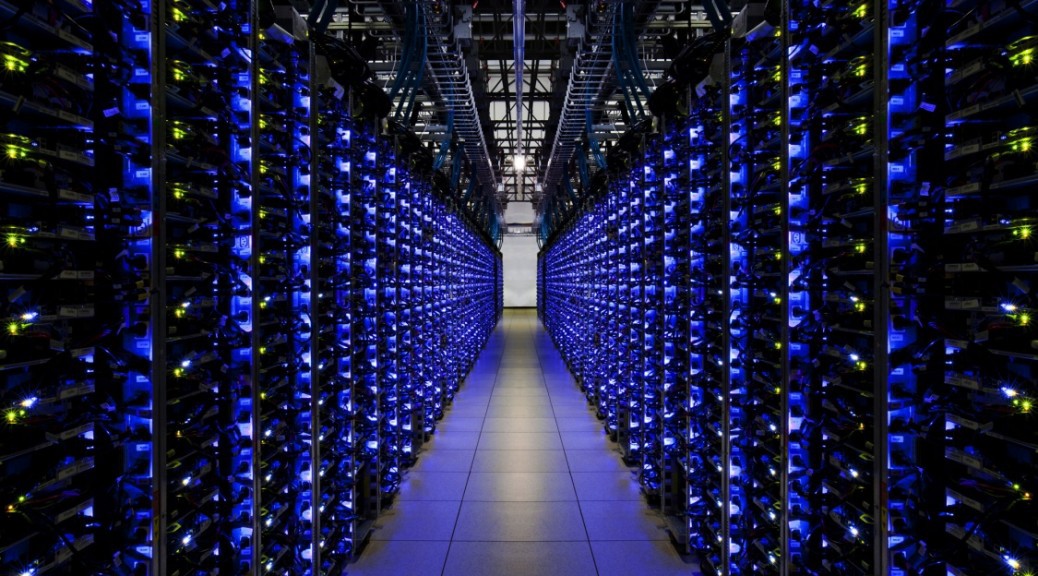 Garrett - May 31, 2018 0
ASUS, a computer hardware company that specializes in many products, including motherboards and GPU’s, has announced a new motherboard built to support 20 GPU’s. Cryptocurrency...