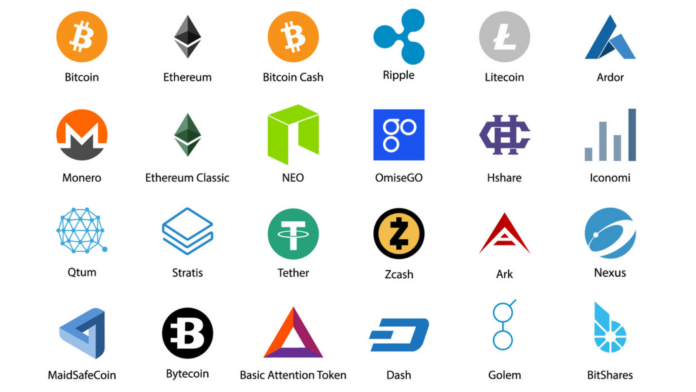 Good news from Coinbase today. The San Francisco-based cryptocurrency exchange announced that it closed a $300 million Series E funding round led by Tiger Global Management. Coinbase plans to use part of the funding to list hundreds of cryptocurrencies and lay the groundwork to support thousands in the future.

Coinbase, one of the largest crypto exchange based on daily volume, and probably the biggest name in the crypto ecosystem, now also ranks among the world’s most valuable tech startups following the conclusion of a new funding round.

In an announcement earlier today, the President and COO of Coinbase, Asiff Hirji, revealed the news that the firm had added an additional $300 Million of investment via another round of funding.

We're pleased to announce our latest funding round, led by Tiger Global Management. We plan to accelerate our global expansion and investments in the utility phase of crypto—always working to create a more open financial system for the world. Read more: https://t.co/JzGlMGLjaC

According to Hirji, the funds will, amongst other things, be used to accelerate the adoption of cryptocurrencies and digital assets to build the next phase of the internet that is frequently referred to as Web 3.0.

The blog post shows that Coinbase will be focusing on the following activities:

The announcement comes at a time that Coinbase is under a lot of pressure to add new cryptocurrencies. Within one 1 year, Binance became the biggest exchange based on daily trading volume, mainly because they have been adding a lot of cryptocurrencies over a short period of time. To not fall behind, Coinbase is now speeding up its listing process.

For now, it is presumable that Basic Attention Token (BAT) will be next crypto to be listed. Looking at the listing of Ethereum Classic and 0x over the past months, it seems easier to integrate Ethereum based tokens onto the Coinbase platform. Of course, this is pure speculation, but looking at the gains that BAT has made over the week, it seems that many traders have a similar theory. 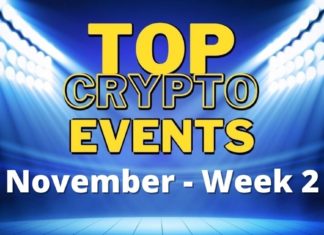 Racheal - November 6, 2021 0
The cryptocurrency space has continued to attract the attention of enthusiasts worldwide. We have seen an impressive increase in the adoption of the blockchain...