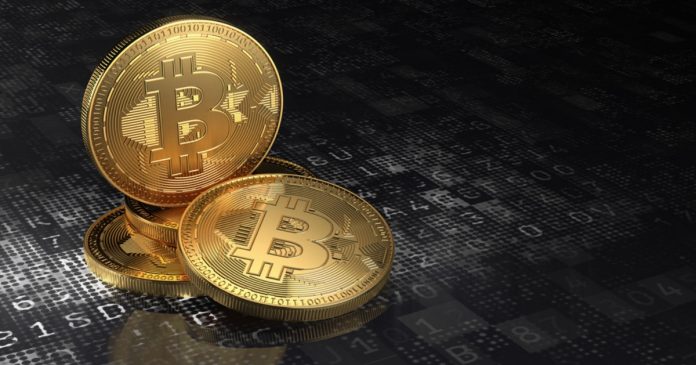 Some people are simply talented. And Craig Wright, the man who claims to be Satoshi Nakamoto, is one of them. His talent lies in delivering drama performances during court hearings.

Craig Wright’s lawsuit schedule is busy. The man, who has stirred the crypto community by single-handedly assuming the identity of Satoshi Nakamoto, is simultaneously dealing with multiple legal affairs. He has filed many lawsuits against those who disregard his claims. But he also knows what it’s like to be  a defendant.

Ira Kleiman, the brother of late Dave Kleiman, has accused Wright of stealing Bitcoins worth $10 billion. He claims that together with Kleiman they mined more than 1.1 million BTC. Following Kleiman’s death in 2013, Wright allegedly took his share.

According to hearing’s witnesses, Wright was behaving just like you’d expect him to: scandalously. He cried; threw documents around; and even “crawled into his lawyer’s arms after the testimony and bawled.”

He also started to whine about what ‘his’ creation — Bitcoin — turned into. According to him, it facilitated the Silk Road for selling heroin, MDMA, Fentanyl, weapons. In short, he’s not too proud of his invention, but he’s not ready to part with it just yet. The encryption scheme to the so-called Tulip Trust, where BTC is apparently stored, is too complicated. He’ll only be able to access the funds-in-question in 2020 — a statement which angered the judge since Wright has seemingly ‘forgot’ to mention this detail.

Some highlights:
Are you satoshi? – yes
Do you recognize this White Paper? – I wrote it
Why did you leave BTC and disassociated with Satoshi? – My invention was used for bad things *crying*. They created #silkroad and #hydra. It was used to fund child pornography

“So since 2016 you have known that you didn’t have access to these files and wouldn’t have access until 2020? And you knew this in February 2019, and March 2019?” Judge Bruce Reinhart asked.

The case has been adjourned.

Who are you Mr. Wright?

Peculiarly, the Kleiman estate, the plaintiffs, to some extent supports Wright’s theory of being Satoshi. However, it does not seek to establish the truth. It simply wants money — and Craig Wright wants fame.

Back in May, he filed for copyright registrations for the Bitcoin white paper. Even though this news might sound big, it means nothing. The people who approve such registrations do not verify the document’s content.They just issue registration numbers.

Before that Wright called Binance, which de-listed Bitcoin SV,  “a super bucket shop.” And added that John McAfee is a fraud. 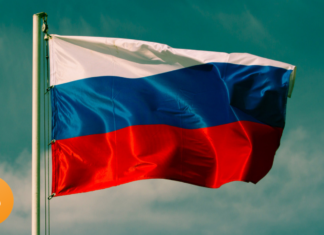 Russia “Does Not Exclude” Launching Own Crypto

Lesia Dubenko - November 4, 2018 0
The chairman of Russia’s State Duma Committee on Financial Markets, Anatoly Aksakov, has made a curious statement. In an interview with the radio news station Govorit...

Binance Chain Teams Up With Chiliz to Expand Tokenization of Sports...