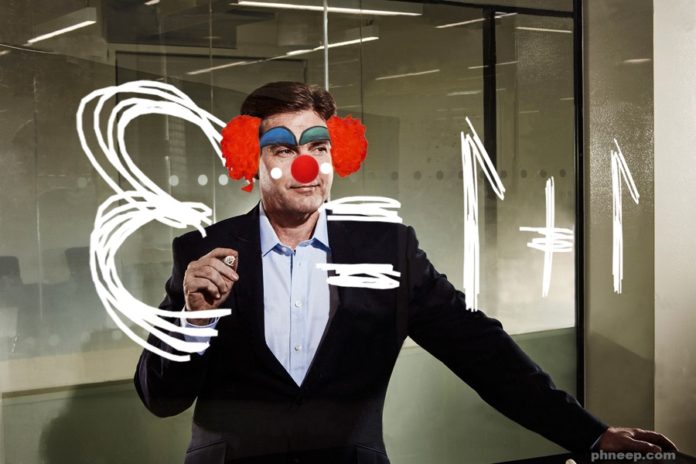 Currently, it’s hard to picture a life in which Craig Wright is actually getting some work done. With the number of daily feuds on Twitter, one might wonder what else Craig Wright is doing. Nevertheless, for the last few days, besides fighting with the Bitcoin Cash ABC camp, Satoshi, or Faketoshi, is now also talking about Ethereum and XRP.

Like a break-up between two teenagers: the fight between Roger Ver and Craig Wright hasn’t been pretty, nor has it been handled in an adult kind of way. While both camps are fighting on social media, the hash war has had a disastrous effect on the crypto market. With investors fleeing the scene afraid of the outcome of the hash war, Bitcoin has fallen to new yearly lows.

And now, as if it wasn’t already sad enough, Craig Wright is also dividing his attention to talk bad about Ethereum and XRP. Wright, one of the main promoters of Bitcoin Cash SV, also called Satoshi’s Vision, has turned to Twitter to share his light on varies cryptocurrencies. It seems just another sad attempt of a man who is losing more credibility on a daily basis than was ever assumed possible.

Apparently, according to According to Wright, the number two and three currencies of the crypto ecosystem are not worth paying attention to and should be viewed as “complete failures”. In a nutshell: XRP is deemed to be seen as a security by the SEC, which will cause the “scam coin” to disappear, and Ethereum lacks use-cases.

Whether Craig is right or not, it is sad to see a ‘grown man’ feuding so much on Twitter, trying to destroy everything in his path. Instead, it would, for now, perhaps be better if Craig divides his full attention to stop a great deal of turbulence Bitcoin Cash SV has seen since last week’s hard fork. Especially with an article from CCN showing today, that the problems around Bitcoin Cash SV are FAR from over yet!

To be continued, for sure…. 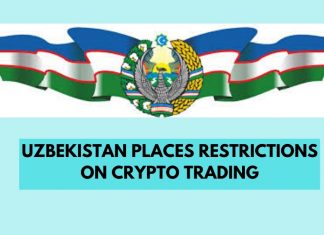 Racheal - December 28, 2019 0
Tough times for cryptocurrency in Uzbekistan as the government places a ban on crypto trading.  This is according to a post by a local news...