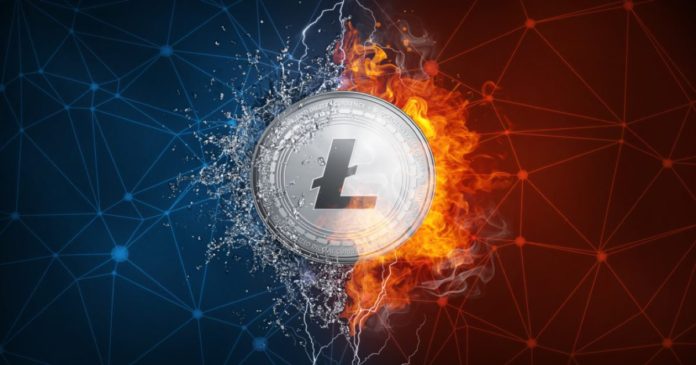 Charlie Lee, the man behind Litecoin, is preparing the crypto community for a little shock. The reason is the coin’s upcoming halving.

In a recent interview, Lee discussed among other things the upcoming halving. It will take place within Litecoin’s mining ecosystem and may affect the miners, according to Lee. He said that it’s always “kind of a shock” and added that some miners “will not be profitable and they will shut off their machine.”

“If a big percentage does that, then blocks will slow down for some time. For litecoin it’s three and a half days before the next change, so possibly like seven days of slower blocks, and then after that, the difficulty will readjust and everything will be fine,” Lee noted.

Lee also brought up the interrelation between supply, demand and market sentiment and how these affect the price. He said that “In terms of the price, the halvening should be priced in because everyone knows about it since the beginning.” He added that because of this knowledge, people anticipate the price rise.

“So a lot of people are buying in because they expect the price to go up and that’s kind of a self-fulfilling prophecy. Because they’re buying in, the price does actually go up,” he concluded.

Back in 2015 (when LTC last halved) the coin peaked in early July. Afterward it went on to lose almost 50% in value. This happened during the block rewards reduction.

Lee also gave advice on how to handle crypto risks, which he believes remain high: “Crypto’s really risky. I’ve seen many bear markets or crashes that are 90% down … when the price does crash, it shakes off all the weak hands. So, my point was that if you can’t withstand a 90% drop, then don’t buy in, because it’s too risky for you.”

To find out more about Lee’s vision of crypto, make sure to read this article.

On a different note, Flexa, a cryptocurrency payments network now supports Litecoin transaction across the US. 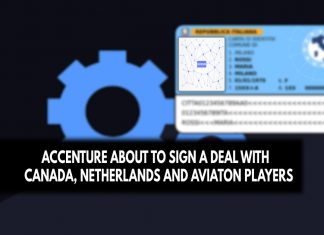 Accenture About To Sign A Deal With Canada, Netherlands, and Aviation...

Robert Patrinjei - June 19, 2019 0
Accenture will sign a deal with Canada, Netherlands and other parties to use Blockchain ID verification technology in order to identify travelers. This is...

Bitcoin Price Hits ATH! How Will the Majors Perform This Alt...