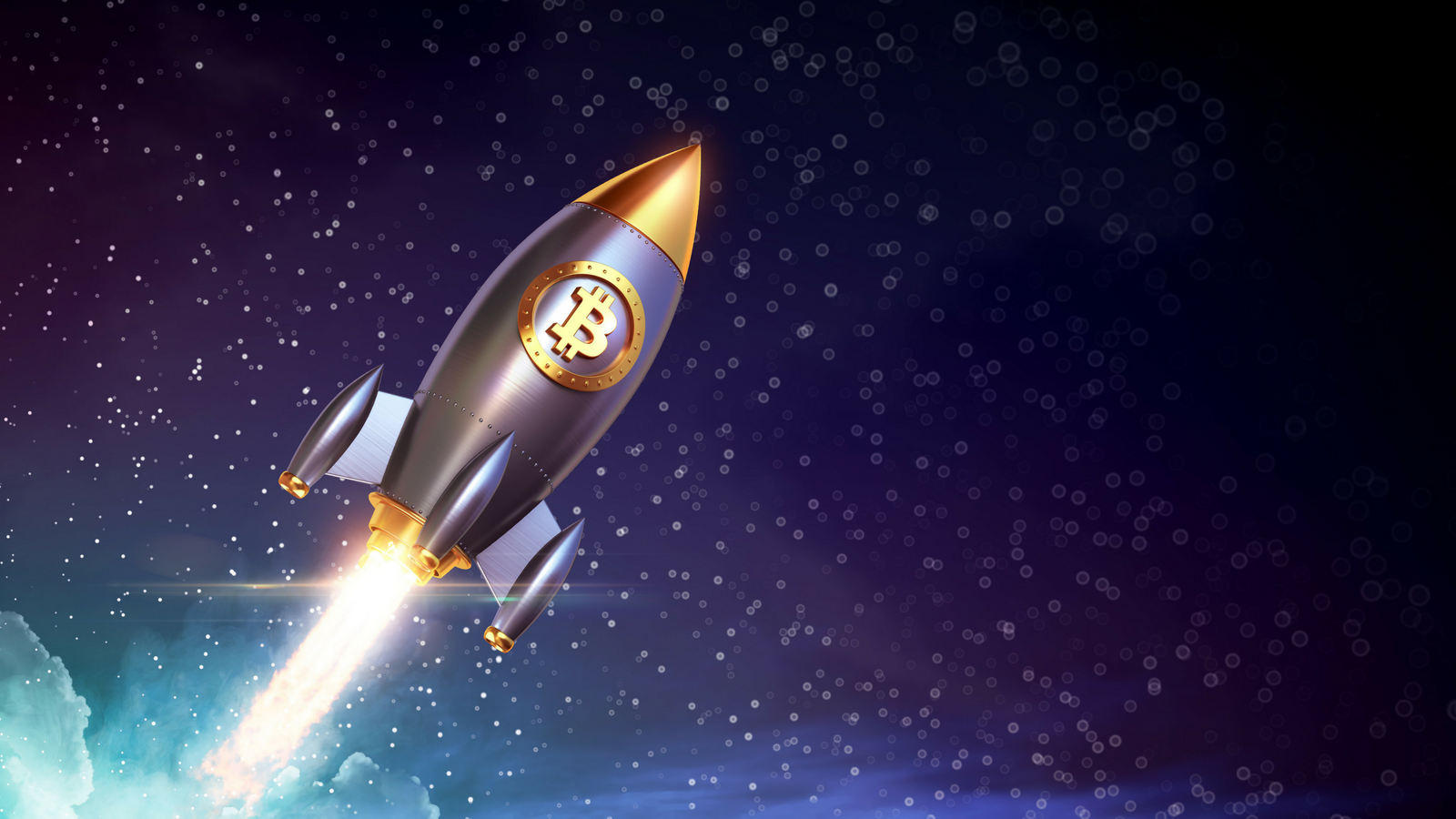 Michael Novogratz, the CEO of cryptocurrency focused merchant bank Galaxy Digital LP (GLXY), has predicted that the bottom is finally in for the cryptocurrencies after over 8 months of a bear market. Novogratz, considered one of the premier thought leaders in the crypto space, made his prediction on Twitter yesterday.

In a recent tweet, Novogratz posted a snapshot of the Bloomberg Galaxy Crypto Index (BGCI), a 10-constituent cryptocurrency index that includes Bitcoin, Ethereum, Monero, Ripple and Zcash. Novogratz notes that the value of the index has recently completed a full retrace of last year’s breakout, an indicator commonly used by investors to predict

This is the BGCI chart…I think we put in a low yesterday. retouched the highs of late last year and the point of acceleration that led to the massive rally/bubble… markets like to retrace to the breakout..we retraced the whole of the bubble. #callingabottom pic.twitter.com/EasTBYgjSj

Meanwhile, the market has rebounded, with total market cap having surged by more than $14 billion yesterday. The top 20 cryptocurrencies by market cap are in the green, while several of them are seeing double digit gains. Ethereum (ETH) has gained over 17 percent yesterday and is currently trading at $216. At press time Bitcoin (BTC) is trading at around $6,550, up 2.22 percent over the last 24 hours. 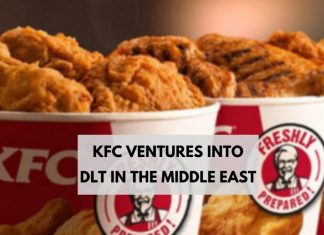