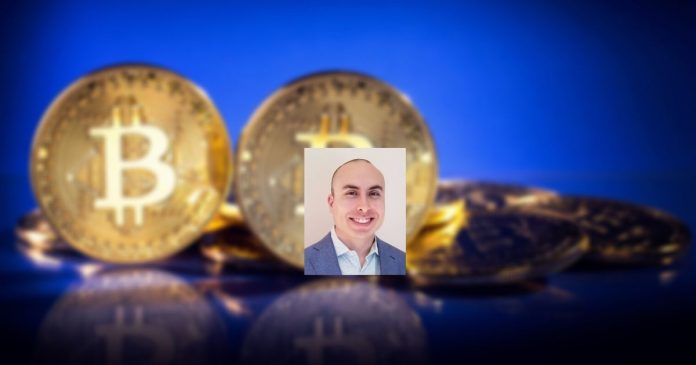 In a new interview with BlockTV, Joe Saz talks about the present BTC price and the current bull run.

During the interview with BlockTV, he said that from now on, he expects BTC to keep rising. Adding that all his initial projections about the progression of Bitcoin commence from now.

Besides, Joe Saz also spoke about how high he expects BTC to go in this current bull run. He said his intense bullish projection indicates about $300,000 Bitcoin until the market bubble bursts. Thus, he expects another bubble probably in two to three years from now.

“I think Bitcoin’s going to break six figures by far, and $300,000 is my estimation, probably more like the mid $300Ks. But I think this the bull run that takes us to those beautiful numbers,” he said.

However, Saz told BlockTV that the prediction won’t be a straight shot to the moon. He expects a few pullbacks of about 30% to 40% before the halving or at the time of the halving.

Quoting Saz: “This may happen as early as April. There’s an upcoming tax season so who knows there could be a lot more upward pressure on the price through tax season as we’re entering that proximity and closing that distance to the halving.”

Furthermore, Saz said he predicts $14,500 as his low target by April 2020. Also, noting that the figure looks low at this point. But, overall he sees a couple of pullbacks along the way and believes it’ll be the bull market that brings leads to six figures.

To remind, Bitcoin (BTC) emoji became the latest addition to Twitter. Also, the municipality of Zermatt in partnership with Bitcoin Suisse announced its decision to make BTC a means of payment. 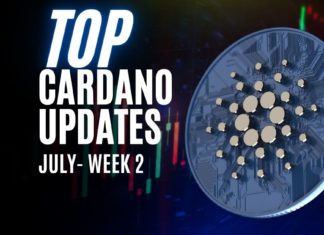 David Abel - July 14, 2022 0
The Cardano ecosystem always have weekly updates. Thus, Altcoin Buzz covers the updates from the second week in July to keep readers informed. In this week’s article...