A new survey released by the University of Cambridge has disclosed that the number of people who hold Bitcoin and other digital currencies has increased massively over the last two years. Currently, there are 101 million “unique crypto asset users,” a marked increase from the 35 million in 2018.

According to researchers at the Cambridge Centre for Alternative Finance, the number of crypto assets accounts held by service providers has multiplied by fourfold over the last couple of years. There are 191 million accounts to be found on cryptocurrency exchanges at the present time.

The survey studied the impact of significant changes in the crypto industry since the publication of the 2nd global crypto-asset benchmark study in 2018. The survey collected data from 280 firms in 59 countries and focused on four principal market segments (exchanges, payments, custody, and mining).

Increase in number of stablecoins

The research done by Cambridge also showed a notable growth in stablecoins. The survey noted that stablecoins have become “increasingly available.”

Additionally, the survey revealed the geolocation of institutional and business clients for digital currency service providers.  It noted that such clients account for a full 30% of the customer base for such service providers headquartered in Europe and North America. Conversely, this percentage drops to 10% for Latin America and 16% for Asia Pacific.

In line with the Cambridge survey, a similar report has backed the impressive recent growth of cryptocurrency. As recently reported, Bitcoin (BTC) was named as the sixth-largest global currency.

The apex digital currency was able to surpass most of the world’s fiat currencies, including the Russian ruble, since it was founded by Satoshi Nakamoto in 2009. The total market cap for the king of cryptos currently stands at $197 billion. 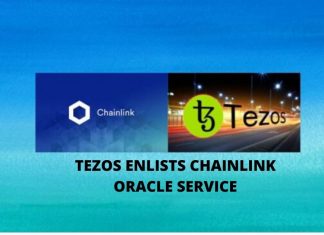