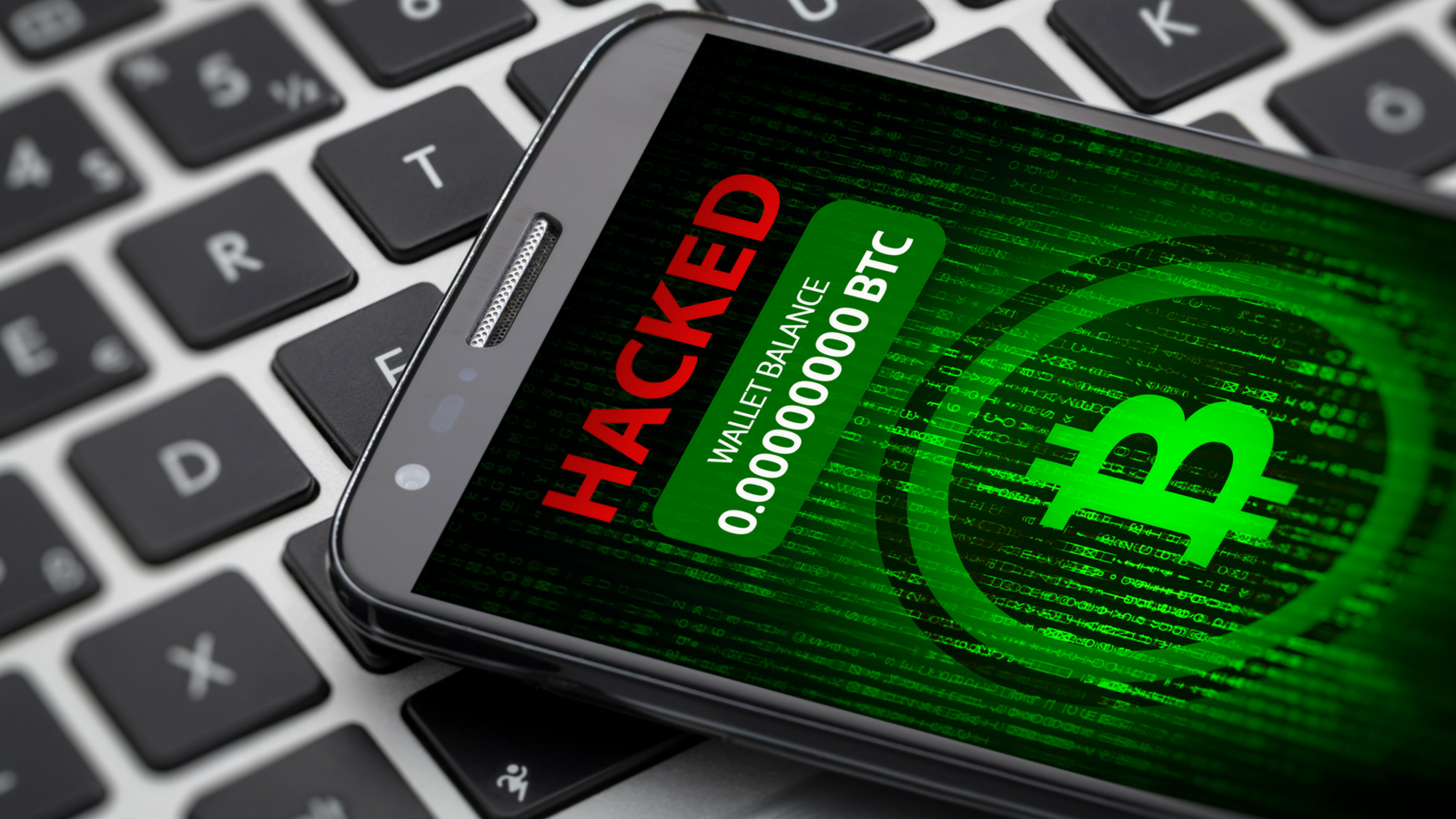 John McAfee (did you really think this article would be about someone else?), crypto celebrity, former CEO of MGT Capital and POTUS candidate, offers you a quick buck. If you love hacking, have a special admiration for crypto wallets and feel a little playful, then you should consider hacking McAfee’s Bitfi wallet.

One thing that you should keep in mind is that it is unhackable, unlike Bithumb and Bancor. At least that is what Macfee has been saying on social media. “This is indeed a highly ambitious claim, and McAfee has yet to offer evidence to back it up,” writes Techtimes.

But does he really need that? After all, the only evidence he requires is you successfully hacking it. And McAfee has successfully created security software in the past, the famous McAfee.

So here is what you should do. According to Bitfi’s official bounty program, you need to purchase a Bitfi wallet ($120), top it up with $50 (so that they know that you are a serious player, not some 11 years old breaking his piggy bank). Then you need to hack it, take money, and receive $100 000.

Bitfi team went on to say that “We strongly believe in the value of a bounty in an effort to resolve any possible concerns about the security of the Bitfi wallet” and added that “Please note that if you wish to participate we may ask you to make the process public so that others in the digital asset community can follow the attempt to hack the Bitfi wallet.” This might be a concern, as hackers usually avoid giving master-classes.

Leaving Bitfi aside, there is one more important announcement that McAfee has made. If you are a man considering becoming McAfee’s ranger who will protect him 24/7 after he was ostensibly poisoned, you might as well forget it and marry (McAfee wanted single people only). McAfee is no longer interested in you and now wants more females on his team.

He tweeted, “Thinking I need more women bodyguards. They are more likely to shoot someone during their periodic angry states and they are anxious to get even with men for men’s perceived dominance. Plus, they are a damn site more pretty than Jimmy and his crew. No offense Jimmy.”

Who is Jimmy and how high he scores on a 1-10 scale remains unclear. 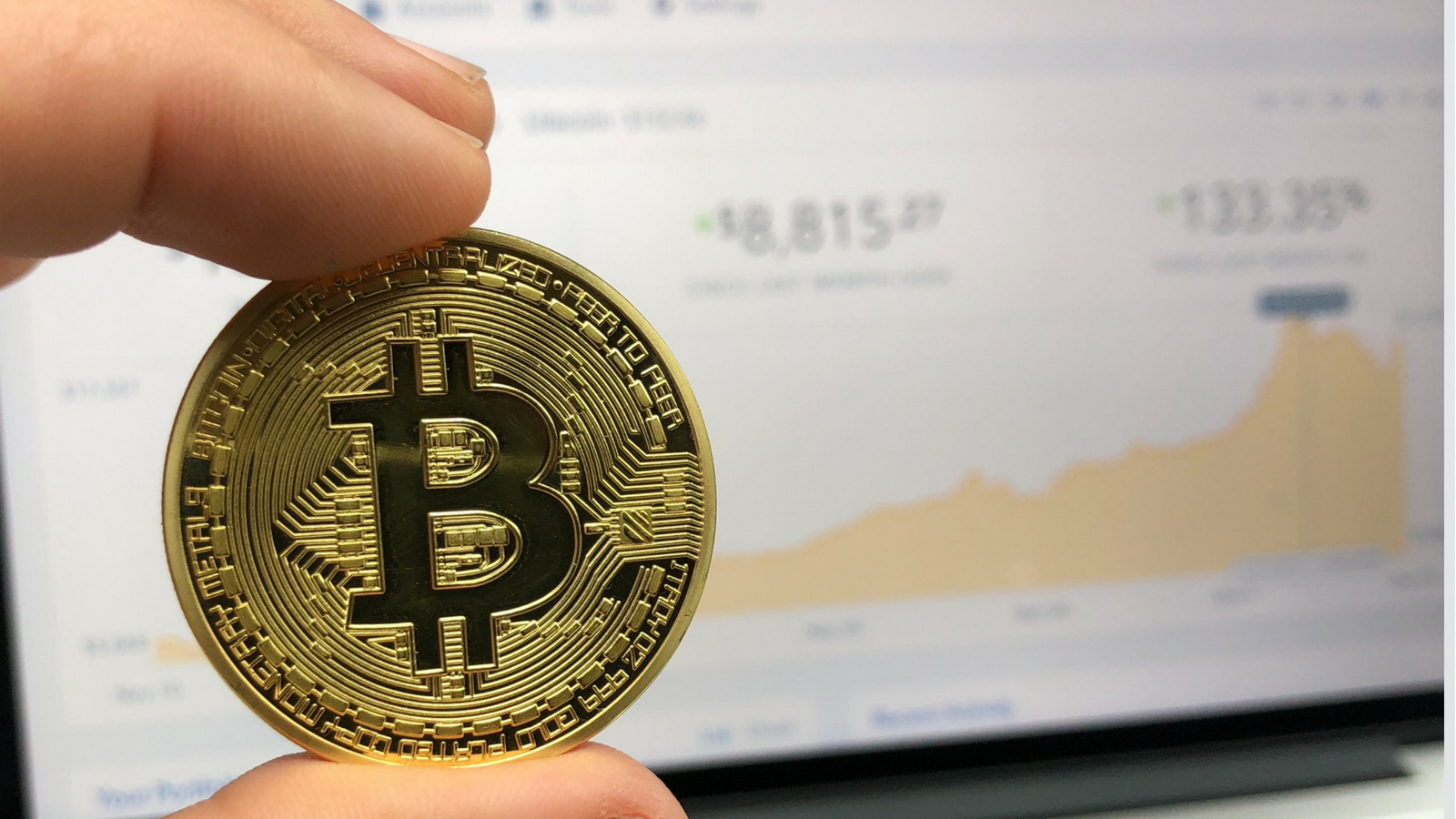 Luc Lammers - June 20, 2018 10
As reported by Altcoin Buzz this morning, South Korean cryptocurrency exchange Bithumb has suspended deposits and withdrawals after losing $30 million worth of cryptocurrencies...

Facebook’s Libra Drifts: Might Have Series of Stablecoins Instead