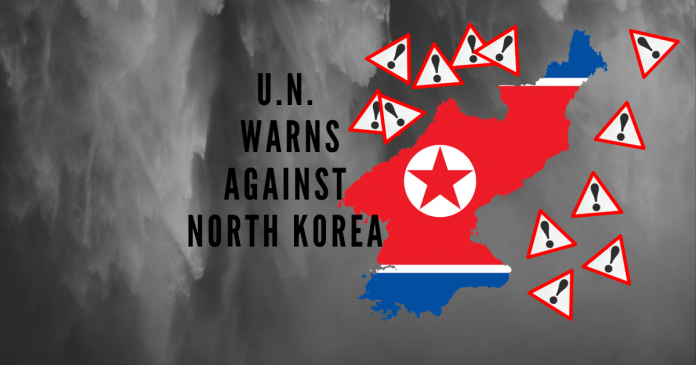 The 2019 North Korean blockchain conference attended by 80-organizations might have been a success. But that doesn’t mean that the 2020 one will be like that. The reclusive state is planning to hold the next conference between Feb 22-29. And the U.N. sanctions experts are warning people against attending it.

In the light of the recent arrest of Ethereum’s developer Virgil Griffith, people might be taking this warning quite seriously. To remind, Griffith attended the first conference and was subsequently arrested.

According to Reuters, the UN Security Council will obtain the agenda of the conference by the end of this month. Yet, it’s already clear that the conference envisions a series of dedicated discussions around the use of cryptocurrency for sanction evasion. Accordingly, the U.N. representatives are concerned.
They believe the expertise will help North Korea to boost its nuclear and ballistic missile program. The latter is a violation of 2006 U.N. sanctions, landing the potential attendees in trouble.
Besides, recently, they received tips about certain sophisticated cyberattacks. According to independent experts, North Korea pooled $2 billion in August last year. All the funds stood stolen from cyber-attacks on banks and crypto exchanges.
That said, the conference conducted in 2019 was also a highly secretive one. Citizens of South Korea, Japan, Israel, and journalists were banned from participating in the event.

Ethereum developer Virgil Griffith attended the conference in April 2019. As per reports, he was encouraging American citizens to attend the 2020 conference. And that led to his arrest.
The federal complaint states that Griffith took the Chinese route to reach North Korea. This is because the U.S. Department of State had denied him permission to visit North Korea.
Griffith was granted bail last week for a bond worth $ 1million. Yet, he faces 20 years of imprisonment.

However, this arrest hasn’t influenced Pyongyang. On the contrary, the promotional material welcomes American citizens.
Besides, on the official website’s FAQs section, it is stated that Americans can avail of an exclusive immigration procedure. Thus, they will receive a separate paper visa instead of a passport-based one. This means that their presence in North Korea will remain hidden.
All in all, Something very fishy seems to be brewing in the Democratic People’s Republic of Korea. Let us await the complete report and we will keep you posted.

Here is the complete story of Virgil Griffith’s arrest. 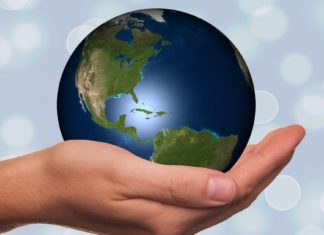 David Abel - October 27, 2020 0
Globally, the DAI stablecoin has gained relevance due to its plethora of benefits and wide range of uses. DAI is a borderless, composable, and highly...

AAX Forrester Report: The Use of Bitcoin in Emerging Markets