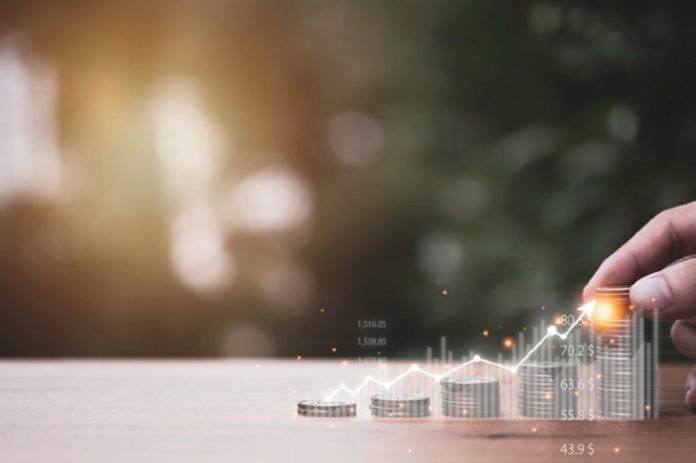 e-Money is building a new model of stablecoins. These are designed to overcome some major drawbacks of existing stablecoins. Some of the interesting features of e-Money stablecoins are:

We interviewed Martin Dyring-Andersen, Founder E-Money to get a deeper understanding of the project and its future roadmap.

ACB: What is eMoney and how is its stablecoin different from the rest?

– Rather than issuing just one stablecoin, e-Money issues a wide range of stablecoins backed by a range of world currencies.

–    Against the backdrop of a Stablecoin ecosystem dominated by USD backed tokens, e-Money offers a variety of Euro-centric stablecoins including eEUR, eCHF, eSEK, eNOK, eDKK with plans for a range of other tokens planned for release in 2021.

–    eMoney Stablecoins are also interest-bearing, interest accrued on the underlying assets held in the reserve is reflected in the value of the tokens, conferring these financial benefits onto token holders.

ACB: What drawbacks does eMoney overcome in the stablecoin space?

–    The stablecoin ecosystem is currently dominated by USD backed tokens. Those outside of the US are thus forced to deal in a non-native currency. Worse still, token holders have little choice but to be exposed to the price of USD if they wish to use stablecoins; a proposition that may not always be appealing. e-Money allows stablecoin users to deal in their own national currency or seamlessly swap between tokens backed by different national currencies in order to gain exposure to those assets.

–    The interest-bearing nature of the stablecoins also makes them malleable in the face of unprecedented economic conditions. Where interest rates remain positive, e-Money token holders will see the value of their tokens rise in line with the interest accrued on the underlying assets held in the reserve (as they rightly should in any fair stablecoin ecosystem). Where interest rates fall into negative territory – as there is a strong possibility they could given the financial turmoil of the current era – rather than breaking their peg and collapsing, e-Money tokens can simply reflect this negative interest rate in the value of the tokens. This makes e-Money’s stablecoins highly adaptable and resilient in times of extreme volatility in a way that no other stablecoin is.

The value of the currency-backed tokens is continuously affected by two counteracting forces, interest and inflation:

–    Inflation: Within the e-Money ecosystem, inflation essentially functions as a usage fee that is used to ensure the smooth running, robustness, and ongoing security of the e-Money protocol. Inflation of the token supply occurs at a rate of 1% per annum. Since the inflation rate will remain invariably at 1% per annum, given any interest rate, the value of a single token can be calculated at any future point.

–   Interest: The collateral deposited by e-Money holders will be carefully managed by the team and placed into safe yet interest-bearing bank accounts and financial instruments such as government-issued bonds. The interest accrued on this collateral will be monitored continuously and any change in the value of the reserve will be reflected in the value of the token.

e-Money’s innovative token model offers a new paradigm for stablecoin design, one that ensures stability, security, and smooth running of the project while simultaneously providing a token that captures the value of all interest accrued on the assets that underlie it.

ACB: Currently, eMoney issues tokens backed by Euro (EUR), Swiss Franc (CHF), Swedish Krona (SEK), Norwegian Krone (NOK), and the Danish Krone (DKK). When do you plan to roll-out a USD-backed stablecoin? What are the other currencies in pipeline?

Martin: Though we have plans to roll-out stablecoins backed by a range of world currencies, we cannot yet say when a USD backed stablecoin will be issued. Our focus at present is primarily on European and Asian currencies.

ACB: Why did you choose to build on Cosmos?

Martin: Cosmos is by far the best fitting blockchain for e-Money both technically and in terms of shared goals. Tendermint allows for near-instant transaction settlement times without compromising data integrity and security, things that are essential for the smooth running of e-Money. Cosmos’s drive towards interoperability matches e-Money’s goal of bringing greater accessibility to the stablecoin space by providing access and action in native currencies. In addition, some of the greatest recent innovation in the blockchain space has taken place within the Cosmos ecosystem and we have already established partnerships with a number of fantastic projects building on Cosmos with several others in the pipeline.

Martin: NGM is e-Money’s staking token. NGM holders can go to https://wallet.e-money.com/earn to bond their tokens with one of our validators. In doing so, these stakers and the validators can earn rewards while simultaneously securing and ensuring the smooth running of the e-Money ecosystem.

Martin:  We cannot yet say which exchanges will list $NGM next. All exchange listings will, however, be announced on all of our channels: 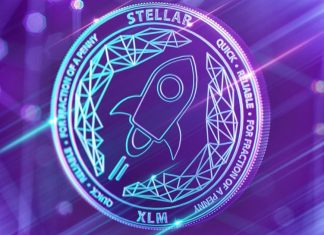