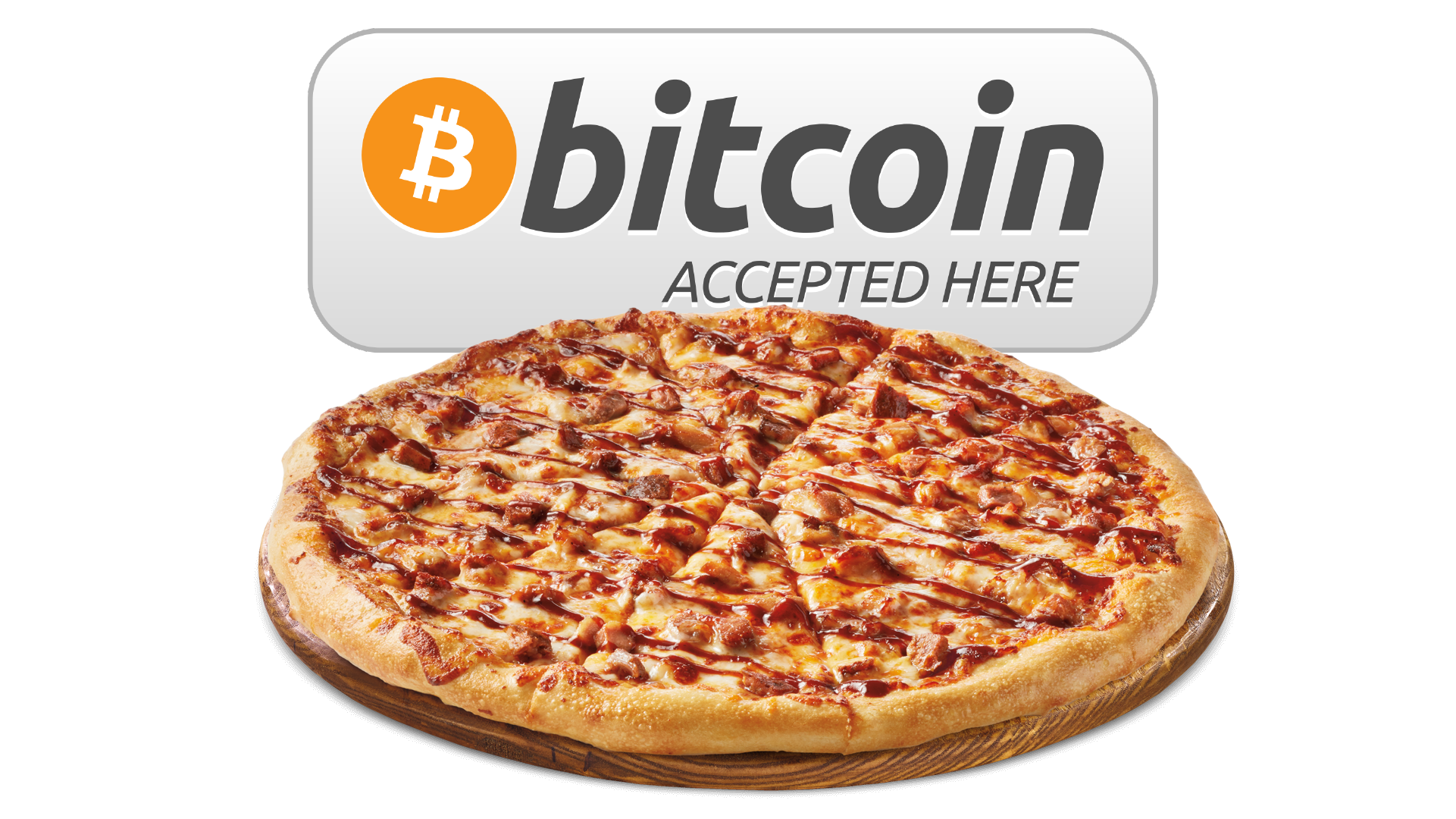 The first reported exchange of Bitcoin for a consumer item was completed eight years ago today.

It is important to step back every so often and consider how far Bitcoin and cryptocurrency have come. Today celebrates the eight-year anniversary of the first known transaction of Bitcoin for a consumer product.

Eight years ago today, a man paid 10,000 Bitcoins for two pizzas. The man’s name is Laszlo Hanyecz, a programmer who decided he would try to buy some pizza with his Bitcoin. Taking to an online forum called Bitcoin Talk, once the main area of discussion for all things crypto, Hanyecz found someone who would accept 10,000 BTC for two Papa John’s pizzas. At the time those 10,000 Bitcoins were worth about $25 USD altogether.

CoinDesk has recognized today as “Bitcoin Pizza Day,” and released the widget below that tracks how much that pizza order would be worth today.

That’s right, $84 Million USD for some pizza (calculation at press time), $42 million per pizza. That means each Bitcoin was worth about $0.0025 USD.

Although Hanyecz likely wishes he had those 10,000 BTC right now, he did the crypto space a favor by being the first to buy a consumer item with cryptocurrency. By giving cryptocurrency validity and usability, his transaction kicked off this new era of digital assets that we live in today.

We hope he enjoyed the pizzas.

Racheal - February 4, 2020 0
Binance has announced the postponement of its blockchain week due to Coronavirus. Binance made this announcement via an official blog post and also confirmed it...