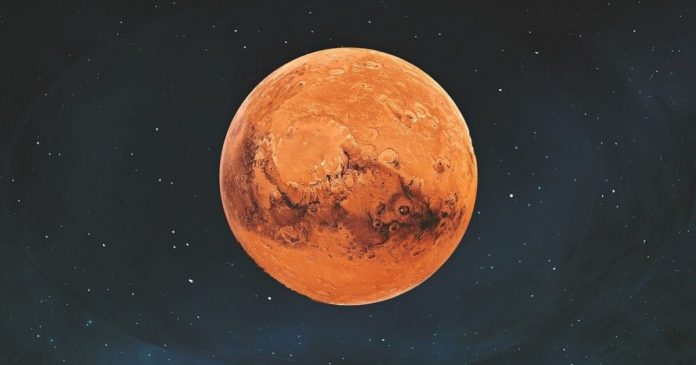 Elon Musk, tech billionaire and SpaceX CEO, has agreed that the future economy of Mars may be based on cryptocurrency.

While replying to a Twitter thread initiated by AI researcher Lex Fridman, Elon Musk agreed that the “Mars economy will run on crypto”. By 2024, Elon Musk, who is also one of the co-founders of PayPal, plans to send the first humans to Mars.

Mars economy will run on crypto.

The aim of sending humans to Mars is to set up a “self-sustaining city on Mars as soon as possible”. Concerning the cryptocurrency that will run on Mars, Elon Musk suggested that it would either be Dogecoin or Marscoin. The Marscoin cryptocurrency is “dedicated to supporting the colonization of Mars and other space-related projects intended to get humans living and thriving off of planet earth.”

In another bit of Mars-related content, Elon Musk agrees with Apple co-founder Steve Wozniak that humans need to bring dogs to Mars with them as a new culture is created.

Founded in 2014, the Marscoin project split 800,000 coins between The Mars Society and MarsOne, through the help of its volunteers. The Mars Society is the most influential and largest space advocacy organization in the world in regards to the planet Mars. It seeks to improve human settlement and exploration of Mars.

MarsOne, likewise, hopes to bring about a lasting human settlement on the Red Planet. It plans on enabling people to explore, settle, and create a second home for the human race on Mars.

In late 2017, Marscoin experienced a short-lived popularity surge during the market bull run on cryptocurrency. Since then, it has become obscure. According to CoinMarketCap, the altcoin has a market cap that is less than $100,000 currently.

Possibility of Dogecoin as the Preferred Cryptocurrency

Some are suggesting Dogecoin to be a more likely cryptocurrency to be used by humans on Mars. Unlike Marscoin, Dogecoin has continued in its popularity. Based on decentralization, Dogecoin shares so many features as Bitcoin. Last week, Elon Musk changed his Twitter bio to “Former CEO of Dogecoin” and went ahead to tweet, “One word: Doge.” This led to a price surge of more than a third on the coin.

The tech billionaire has always declared his ambition to travel to Mars during his lifetime. In early 2020, the Spacex founder urged his employees to improve the development of the future Starship rocket. In early December 2020, there was a 12.5km flight test of the Starship prototype. The overall plan for this spaceship is to build a fleet of 1,000 of them. Each of these ships is expected to carry up to a hundred people to other planets.

Last year, the Binance crypto exchange listed Dogecoin. The exchange also supported open trade for five DOGE trading pairs – DOGE/BNB, DOGE/BTC, DOGE/USDT, DOGE/PAX, and DOGE/USDC. The announcement was a big push to the coin’s price, giving a spike up of 22.6% about 24 hours after. 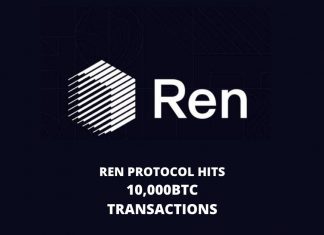