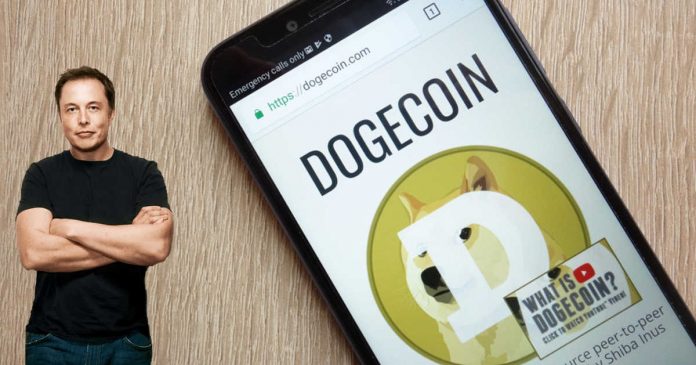 In a quick turn of events, Elon Musk was elected as the CEO of Dogecoin, he admired Dogecoin, however, he resigned from the post immediately.

The crypto community is in awe! They have a new superstar.

It all started on the 1st of April when Dogecoin twitter conducted a vote to elect a new CEO.

We have listened to your concerns. We have decided that Dogecoin does need a CEO. Someone who can lead us into the future while maintaining the core values of what we are.

Elon Musk, the co-founder of SpaceX, Tesla Inc., Neuralink, OpenAI, PayPal, and The Boring Company, received a whopping 54% of the votes, beating Vitalik Buterin of Ethereum, Charlie Lee of Litecoin, and Marshall Hayner of Metal Payments.

It should be noted that Dogecoin being a decentralized network does not need a real CEO and the tweet was an April Fool’s joke.

Elon Musk was game for it and he replied “Dogecoin might be my fav cryptocurrency. It’s pretty cool.”

Dogecoin might be my fav cryptocurrency. It’s pretty cool.

He followed it up with 2 more tweets on Dogecoin, the first one, a meme saying “Dogecoin rulz” and the other one says “Dogecoin value may vary”

The icing on the cake was Elon Musk’s twitter status. 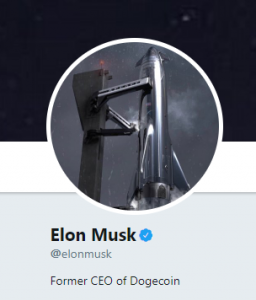 @elonmusk did you know that Dogecoin runs on the @litecoin network?

I can spare a co-CEO seat of VeChain with real visionary like you, Elon.

It needs to be mentioned that Elon Musk, who was initially impersonated multiple times on Twitter by scammers of “give-away schemes”, has recently shown his support for Bitcoin, saying that Bitcoin’s structure “is quite brilliant,”  and “It [cryptocurrency] bypasses currency controls. … Paper money is going away. And crypto is a far better way to transfer values than a piece of paper, that’s for sure.”

It looks like along with Twitter and Square CEO, Jack Dorsey, cryptocurrency now has a new high profile admirer, Elon Musk. 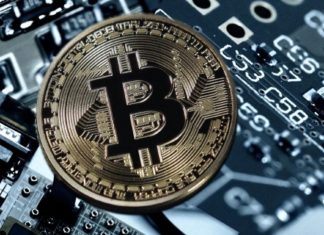 McAfee Asks: Did You Actually Expect Me to Eat My D##K?