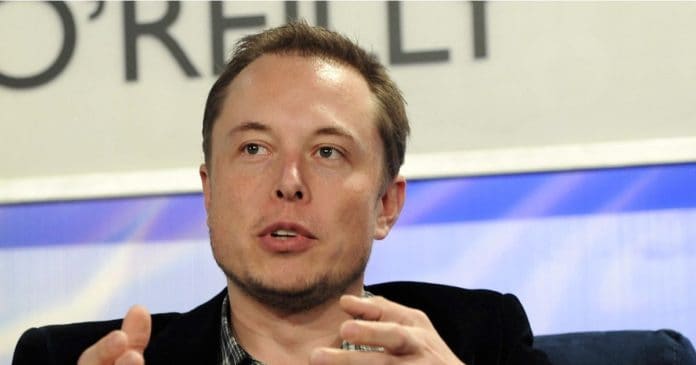 Elon Musk, the famous business magnate, industrial designer, and engineer, has spoken out about the irony behind the creation of Dogecoin (DOGE) and how it’s rising in the crypto space.

In a recent post on Twitter, Elon Musk was recorded saying that Dogecoin (DOGE) was created to make fun of cryptocurrencies. But the coin has experienced a turnaround and seen its value rise significantly. Elon Musk calls the entire scenario a “fate loves irony” situation.

He said, “The point is that Dogecoin (DOGE) was invented as a joke, as essentially to make fun of cryptocurrencies.”

“That the currency that was invented as a joke in fact becomes the real currency,” he added. This was followed by the crypto chant of “To the moon!”

“To the moon” $DOGE pic.twitter.com/8vtNYLEpo7

Yesterday, Musk also spurred the price of Dogecoin higher by tweeting a laughing Shiba Inu, the dog Dogecoin is based on.

Doge Barking at the Moon pic.twitter.com/QFB81D7zOL

Notably, the price of Dogecoin has notably risen twice this week. Earlier in the week, the coin surpassed ten cents in value for the first time. After the most recent Elon Musk tweet, the price of DOGE shot up over 100%, reaching $0.298 Friday morning. The coin hit a 24-hour high of $0.415.

Dogecoin now reportedly has just over 129 billion tokens in circulation, which is a total market cap of about $40.2 billion. Therefore, placing the token among the top ten cryptocurrencies.

Recently, the Dallas Mavericks, Mark Cuban’s NBA team, revealed that they will be accepting Dogecoin as a means of payment for tickets and club merchandise. Mark Cuban also mentioned his pleasure in Dogecoin during an interview. He said, “Dogecoin is an easy way to have fun. When I first bought some for my son on the Robinhood app, it was less than a penny. You spend a dollar, you get 100 of them. And he’s watching it and learning about crypto.”

Cuban went on to say that DOGE is “better than buying a lottery ticket” and that the coin is “probably more rewarding than playing daily fantasy sports.” He concluded, “It’s a great way to learn, it’s great entertainment, it’s addictive, it’s cheap, and the downside is negligible.”

Dogecoin is a cryptocurrency that was created by Billy Markus and Jackson Palmer, software engineers, on December 6, 2013. They created the cryptocurrency as a payment system that is instant, fun, and also free from traditional banking fees. Besides, the token has the face of the Shiba Inu dog from the “Doge” meme as its logo and namesake. 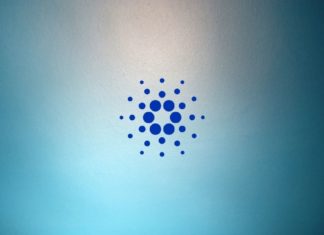 Martin Young - March 11, 2022 0
The staking scene has become very competitive lately, and Cardano has emerged as one of the better platforms with more options available. But which...