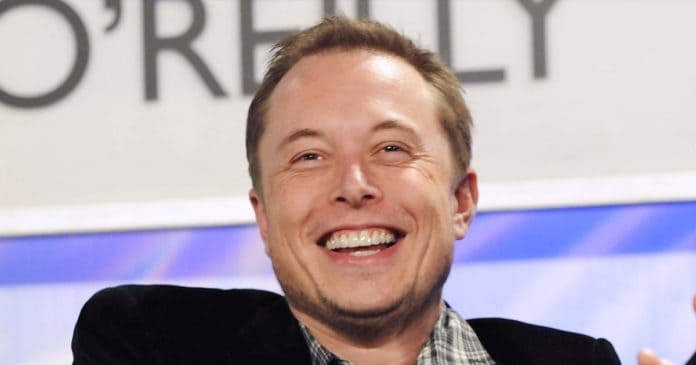 Elon Musk, the CEO of SpaceX and the world’s richest man, has recently joined the list of top individuals with positive views of Bitcoin and the entire cryptocurrency space.

Elon Musk, during a recent ClubHouse livestream, pointed out that he should have invested in Bitcoin a long time ago. In his own words, he said, “I do at this point think Bitcoin is a good thing. I am a supporter.”

"I am late to the party but I am a supporter of #Bitcoin." – Elon Musk

One could also say that Musk is putting his money where his mouth is. Tesla recently bought a staggering $1.5 billion in Bitcoin, which helped propel Bitcoin price to a new ATH.

Bitcoin To the World

According to Musk, Bitcoin is at the precipice of achieving global adoption. He, however, disclosed that he couldn’t say the same about other cryptocurrencies. Interestingly, many top individuals are also of this same opinion. Mark Cuban, a well-known cryptocurrency critic, is of the opinion that certain cryptocurrencies like Bitcoin and Ethereum are here to stay.

Popular Game of Thrones star Maisie Williams also joined the Bitcoin train last year. This was after she carried out a poll asking fans if she should invest in Bitcoin or not. The increase in institutional investors is also a pointer to Bitcoin’s growing acceptance and adoption. Companies like MicroStrategy, Guggenheim Foundation, Square, etc. have all purchased the “King Crypto” in recent times.

Elon Musk and the Crypto Space

Elon Miusk seems to be having a huge hold on the crypto space. In late January, he was a major player in the unprecedented price rally of Dogecoin. The billionaire tweeted about DOGE being on the cover of a magazine. His tweet, alongside the Reddit and WallStreetBets saga, drove the coin overboard. Subsequently, resulting in an amazing 800% price increase.

His Twitter bio famously just read “Bitcoin” for a time. This singular update reportedly resulted in a 15% price increase.

Find out more about Bitcoin and the cryptocurrency space on the Altcoin Buzz YouTube channel. 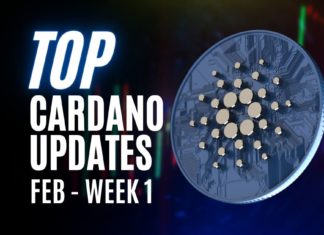