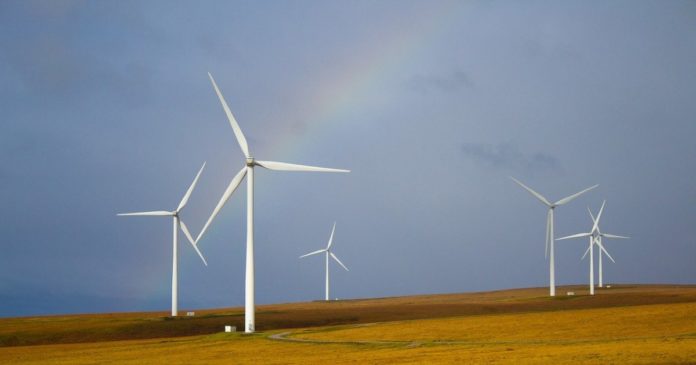 One of the largest influencers over Bitcoin price action this year, Elon Musk, has been back at it, hinting that Tesla may make another purchase.

The Tesla CEO also revealed that his other firm, SpaceX, owns Bitcoin, though it has yet to officially announce how much it has purchased.

The revelation came while Musk was speaking at a virtual Bitcoin event called “The ₿ Word.” Sporting a Bitcoin evolution t-shirt, the billionaire entrepreneur also said that Tesla was on the verge of accepting BTC again. He stated that its energy consumption was turning greener with more renewables used for mining.

Steve Lee from Square Crypto moderated the livestream, which included Ark Invest CEO Cathie Wood and Twitter CEO Jack Dorsey. Musk confirmed that his two firms and he personally held the asset in addition to ETH and DOGE.

Crypto mining has become a whole lot greener since China cracked down on operations. Old and energy-inefficient hardware has been shut down, and miners have migrated to friendlier jurisdictions with low-cost renewable energy.

This week, CNBC ran an article stating that the negative sentiment over the environmental impacts of crypto mining is waning. It added that more than half of all crypto mining in North America uses renewables.

Castle Island Ventures partner and Coin Metrics co-founder, Nic Carter, told CNBC that BTC fundamentals are improving in terms of sustainability. He confirmed that the miner migration was actually a good thing for the industry.

“A lot of that [crypto mining in China] has been replaced by mining in Canada and the U.S. where miners are much more sustainably focused.”

Bitcoin's rally could be revamped when the crypto goes green, says @CastleIslandVC partner and @coinmetrics co-founder @nic__carter. He lays out his forecast for #bitcoin pic.twitter.com/mkZH7cyJSk

He added that he was “glad” that Musk had started to evaluate “facts on the ground because they are very favorable.”

Following a week in the red, BTC prices surged on the news. The “Musk effect” is still clearly evident with a pump of almost 9% in BTC prices in reaction.

At the time of writing, Bitcoin was trading at $32,157.76 after gaining $2,000 from yesterday’s low. The overall trend in the short-term is still bearish, however. 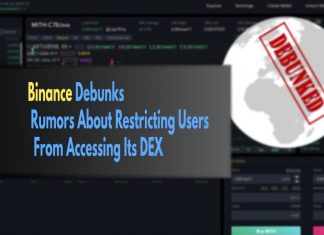