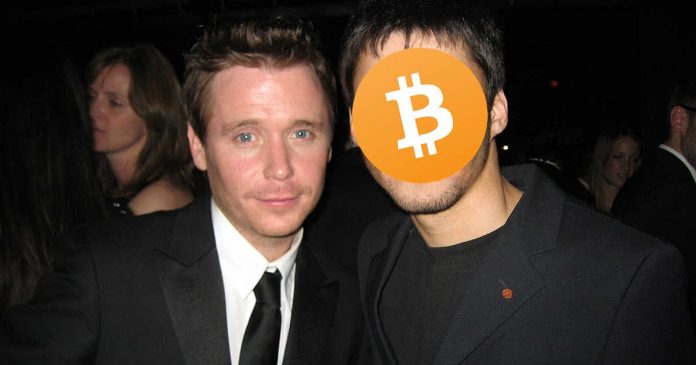 Those that attended the North American Bitcoin Conference in Miami, Florida, might have been surprised to notice a famous American actor and director mingling amongst the crowd. The individual was none other than Kevin Connolly, who is famous for portraying Eric Murphy in the hit TV show Entourage, where Connolly played the best friend and manager to fictional movie star, Vincent Chase.

For those that might not be familiar, Entourage was a massively successful HBO show that ran for eight seasons, and dealt with friendships and realities in modern-day Hollywood. It was created by screenwriter Doug Ellin, and featured a notable executive producer, movie star Mark Wahlberg. Some have suggested that the show is loosely based on Wahlberg’s life and experiences.

The show became known for its incredible array of guest cameos, where various movie stars and musicians portrayed fictionalized versions of themselves. The show was even successful enough to spawn a 2015 feature film, as well.

Show In The Works

Connolly apparently wasn’t there just to mingle, but to learn more about cryptocurrency. He pointed out that much of the public still doesn’t understand the sector. He said: “The thing that scares people about crypto is a lack of understanding. People like myself are still learning, but the curiosity is there.”

Connolly will not only be an actor in the series, which will be called “Cryptos”, but apparently will also act in a director capacity, as well. “Cryptos” will focus on a group of friends navigating through the space, the same way that “Entourage” depicted a group of friends maneuvering through Hollywood. One of the producers is Jason King, who co-founded the Academy School of Blockchain, which hopes to be the “first full-circle blockchain education solution”. Connolly admitted that this was the first cryptocurrency-related event that he had ever been to.