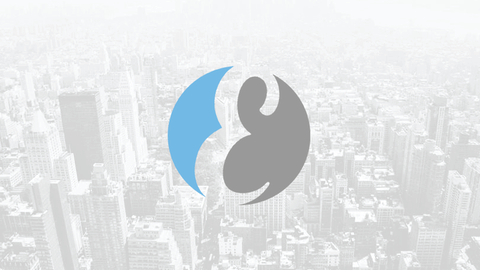 A new online encyclopedia called Everipedia is looking to rival Wikipedia by rewarding Everipedia users with crypto tokens for composing and editing articles.

Recently, Everipedia has launched its online encyclopedia. Everipedia is using the EOS blockchain technology to reward participants on its platform with “IQ” tokens. These IQ tokens are being used to give the holder greater voting strength on the network.

Everipedia was created in 2014 by Sam Kazemian, Theodor Forselius, Mahbod Maghadam, Travis Moore when they decided to come together and work on an alternative to Wikipedia. Already, Everipedia is seeing millions of unique monthly visitors and over 6 million articles on its platform. Users need an EOS account and IQ tokens to create content and edit on Everipedia. According to Kazeman, 16.8 million IQ have been staked by Everipedia users already.

“We are elated to release our minimum viable network which allows users to vote on and create articles in a decentralized manner for the first time,” said Dr. Larry Sanger, Everipedia’s Chief Information Officer and co-founder Wikipedia. Sanger has also previously stated that “In an era of misinformation, the world stands to benefit enormously from a transparent, immutable and decentralized protocol for accessing and sharing knowledge”

Wikipedia has been criticized many times for its censorship and deletion of content, and many people are finding Everipedia to be an excellent alternative. Previously, Wikipedia’s founder Jimmy Wales has said that he believes crypto is a bubble, even though Wikipedia has accepted Bitcoin donations since 2014. Still, Wikipedia only made this move after some regulatory clarity that was provided when the IRS labeled Bitcoin a property. 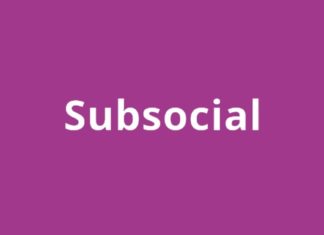 Racheal - December 17, 2021 0
Social network for the Polkadot ecosystem, Subsocial (SUB) recently won one of the most sought-after slots on Kusama (KSM). In line with this, the...