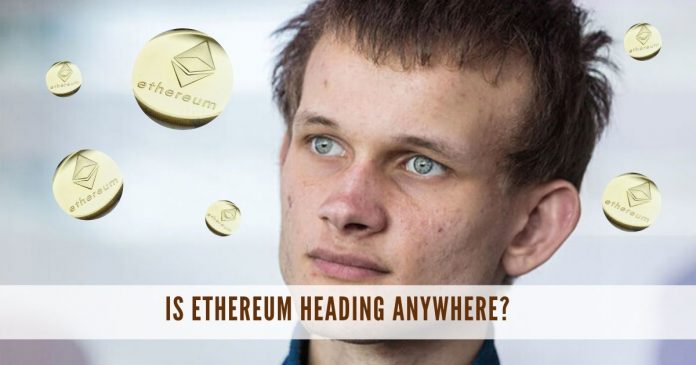 Ethereum 2.0 or Ethereum Serenity might roll-out in January 2020. While it is not being taken up positively by many experts, Linda Xie, Ex-Coinbase product manager, holds a contending opinion.

In her recent tweet, she praised the progress Ethereum 2.0 has made. And is supportive of the features like proof-of-stake consensus and database sharding. Additionally, she believes Ethereum scaling is not a matter of concern. According to her, projects like Optimistic and ZK Rollups will scale Ethereum so that it can keep up with the growing demand.

Last week, Will Villanueva, the founding researcher at Quilt Past, released an R&D report on Ethereum 2.0. According to it, Phase 2 has begun and has a very stable direction now.

Since April this year, Vitalik released a number of potential proposals for Phase 2. this move, in turn, triggered quite a lot of negative sentiments against Ethereum in the crypto sphere. For instance, Calvin Ayre, founder CoinGeek and BitcoinSV made a harsh statement on Twitter, accusing Buterin of ignorance.

Vitalik has no clue on economics or blockchain.

However, Ayre isn’t the only one to attack Buterin. A long bashing came from BitTorrent creator Bram Cohen who stated that Vitalik’s opinion about cryptocurrencies is wrong-headed. According to Vitalik, sharding is the only option to scale the blockchain. But Bram does not support this opinion.

Sharding is no good

As per Bram, the kind of sharding Ethereum is proposing will not spread the load and would weaken the security. He says it would only mean each full-node will be doing less than it was doing before. This would effectively increase the complexity but will have a modest effect on scalability.

Proof-of-work is a step back

Furthermore, he considers ASIC-resistant proof of work and proof-of-stake to be a bad idea. That is because ASIC resistance leads to centralization. As per Bram, the whole point of Nakamoto’s consensus is to circumvent human governance. Since governance follows PoS, it would mean taking a step back.

Crypto trader/Analyst who goes by the name @filbflib threw an open-ended question at the community today. He tweeted- “Remind me what it is that Ethereum does..?

Remind me what it is that Ethereum does..?

And there were all kinds of positive and negative statements from the community. This might indicate that the community is slightly confused with the current Ethereum’s direction. We might have to wait for Vitalik to clarify the situation.

Meanwhile, we are also waiting for Ethereum’s December 4th Istanbul hard fork. It might cheer up Ethereum’s supporters as Vitalik claims ETH will shatter 3000 TPS. 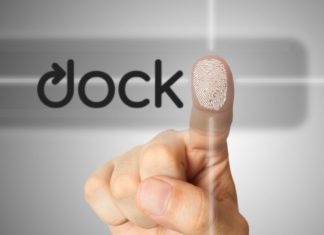 Daniel Abel - January 4, 2022 1
Dock.io, which focuses on credentials to preserve information, had an outstanding 2021. The firm in 2021 was able to achieve most of its planned...