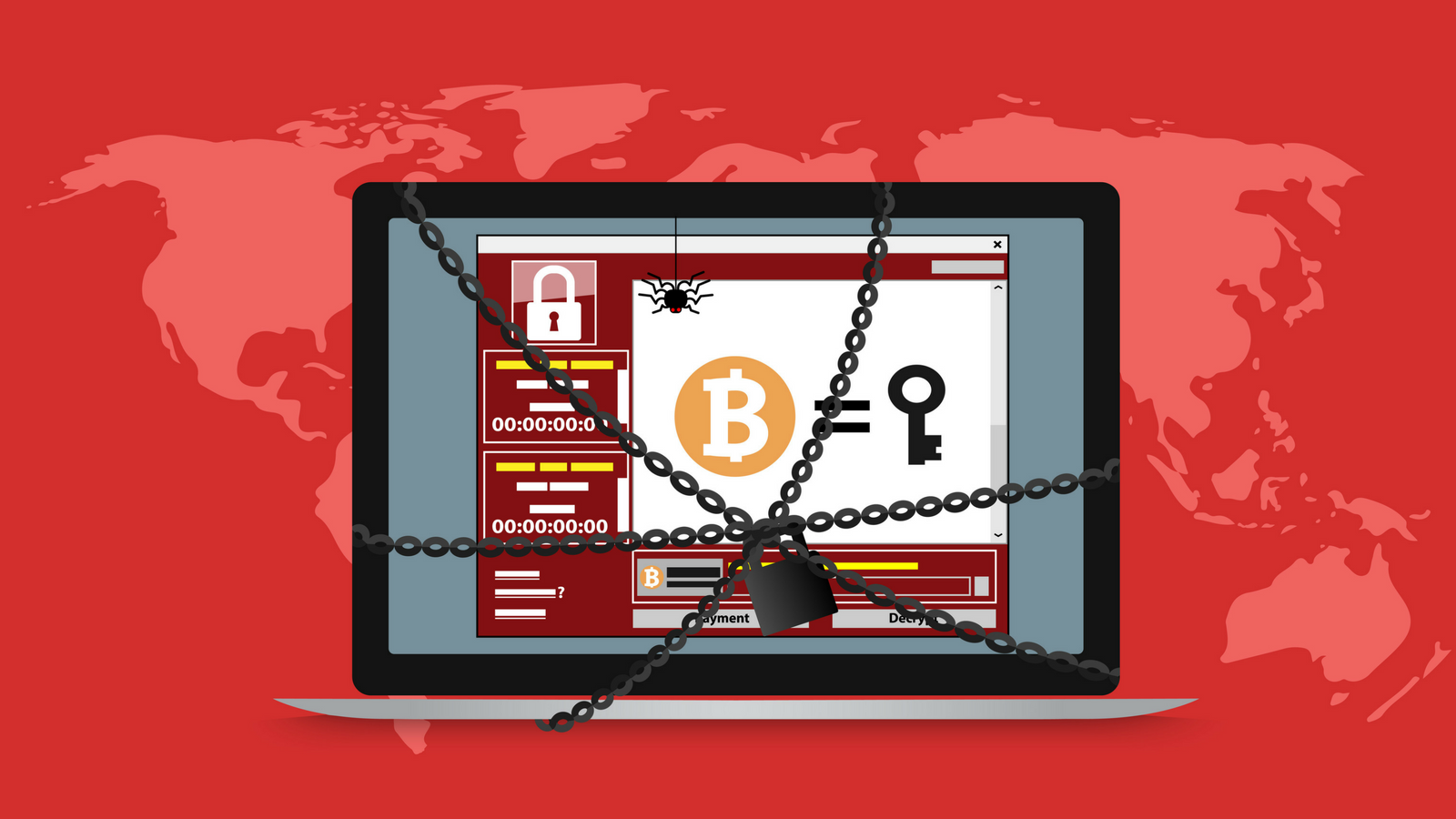 The National Fraud & Cyber Crime Reporting Centre in the U.K. has reported a new malware that attempts to imitate the infamous WannaCry and demands Bitcoin ransom for returning your files. The key nuance, however, is that it does not delete anything.

The hackers who created it decided to save time and avoid the cumbersome process of creating an actual ransomware sending out emails which do not encrypt your information instead.

“The WannaCry emails are designed to cause panic and trick you into believing that your computer is infected with WannaCry ransomware. In reality, the emails are just a phishing exercise to try and extort money. The emails claim that all of your devices were hacked and your files will be deleted unless you pay a fine to the fraudsters in Bitcoin,” the warning said.

So in case you received this dodgy email, do not hesitate to contact the authorities and never contact the fraudsters or send them Bitcoin. The center advises following these guidelines which include double-checking your Anti-Virus software.

It is hardly surprising that fraudulent malware creators attempt to copy WannaCry as the virus managed to shut down multiple major systems and computers around the world, including the National Health System in the U.K.

Thus, the center points out that “Last year we also saw reports from victims who received pop-ups on their computers that claimed they had been infected with WannaCry. The pop-ups asked people to call a phone number that led to Tech-Support scammers.”

Unfortunately, these attacks made BTC  a leading cryptocurrency used for illicit purposes, Thus, in 2017  Bad Rabbit  “infected several big Russian media outlets, with Interfax news agency and Fontanka.ru among the confirmed victims of the malware” and also used Bitcoin as the cryptocurrency for demanding ransom. However, overall less than 1% of transactions of Bitcoin are actually related to crime.

Malware is not uncommon in the digital world and numerous measures should be taken to combat against all types of attacks. Especially those which concern wallet and exchange ones. Here are some of the best ways to store your coins.

XRP Surges Over 20% In Just A Few Hours

Luc Lammers - September 18, 2018 0
Ripple (XRP) has surged by more than 20 percent in the past 4 hours, despite the lack of momentum of major cryptocurrencies like Bitcoin....

Ontology (ONT) Is Going Green by Partnering with Environmental NGO