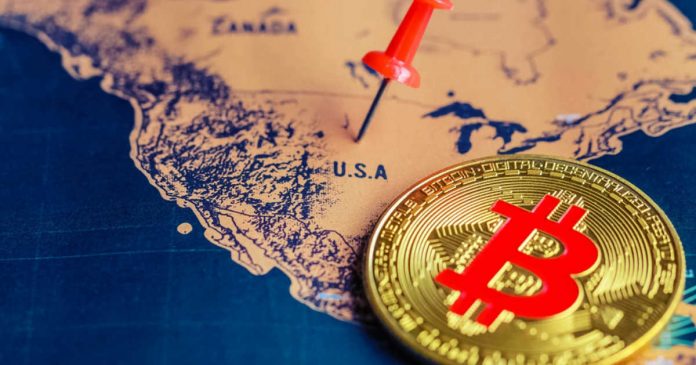 Former Congressman Tom Garrett believes that the coming of cryptocurrencies is inevitable, so the U.S. better do what it can to keep that technology here.

Last week Congress Rep. Brad Sherman asked for a bill that will ban all cryptocurrencies. There are many people who don’t think that this is a good idea for the country, because if the U.S. doesn’t give favorable conditions for cryptocurrencies, then the technology will leave and find a more favorable place to go.

In an on the record conversation with one of the members of our team, Former Member of the U.S. House of Representatives from Virginia’s 5th district, Tom Garrett, refuted Congressman Brad Sherman’s opinion.

“I think that the reflexive desire to control Americans behavior by limiting their freedom is antithetical to the foundational ideas of our nation. Crypto is coming whether we like it or not, and limiting our freedom to address this reality will only limit our preparedness to compete on a global scale when (not if) this idea fully blooms. America has tried the limiting of freedom to control behavior in the past with horrific results. Bad marijuana laws have led ultimately to marijuana reform. Bad criminal justice laws have led to criminal justice reform. Those who do not learn from the past are condemned to repeat it. It is a damn good thing that there wasn’t a horse lobby when Henry Ford mastered the assembly line, or we would never have gotten cars.” Tom Garrett said.

Ruma - February 18, 2021 0
DeFi has been gaining a lot of attention for quite some time.  Different DeFi projects have been launched offering attractive returns to the users,...