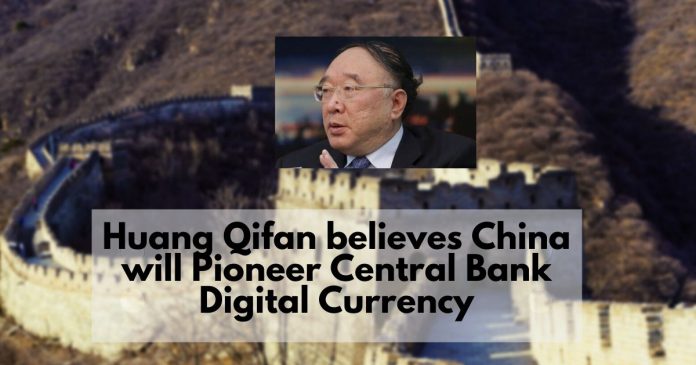 Sequel to the widespread development of blockchain and cryptography in China, Vice-Chairman of China Center for International Economic Exchanges (CCIEE), Huang Quifan has made further comments.

Quoting him: “The People’s Bank of China put efforts into studying DCEP (digital currency electronic payment) for about six years. Also, I think the technology matured overtime. PBOC is probably the first central bank to introduce digital currency in the world.”

Furthermore, Huang pointed out the need to reshape payment and settlement methods in the current digital age. Therefore, expressing his concerns about how SWIFT operates, he said: “SWIFT runs an outdated, inefficient, and costly payment system. Since the establishment of SWIFT 46 years ago, the technology has been updated slowly and the efficiency gradually became relatively low. For instance, international wire transfers usually take 3-5 business days to arrive. Large remittances usually require paper documents, which presents an additional difficulty for processing large-scale transactions effectively.”

“At the same time, SWIFT usually charges a fee of one ten-thousandth of the settlement amount. Thus, obtaining huge profits under the monopoly platform,” he added.

Notably, Huang spoke about Facebook’s Libra. He isn’t particularly optimistic about the Libra project, saying: “In the digital age, some companies tried to challenge sovereign currency by establishing financial products such as Bitcoin and Libra. This type of decentralized currency based on blockchain isn’t in line with sovereign money.”

“There’s no guaranteed basis for issuing the currency. The value of the currency isn’t stabilized and it’s difficult to truly form social wealth. I don’t believe that Libra will succeed,” he said.

The news comes a day after President Xi Jinping stressed China’s commitment to blockchain and leading the technology. 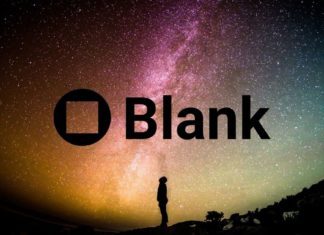 Martin Bilušić - September 19, 2021 0
The blank wallet is an innovative solution that has emerged in response to the ever-increasing demand for privacy and anonymity. If users want transparency...