Wether you like Ripple and XRP or not, it cannot be denied that Ripple and XRP are changing the payment industry. Today, the news came out that XRP helped to move $50 Million in only 2 Seconds! The costs: only 30 Cents!

TechCrunch founder and investment partner at Arrington XRP Capital, Michael Arrington, has said in an interview that they were able to move $50 million dollars worth of XRP in 2 seconds for only 30 cents of cost. Arrington said:

“For a hedge fund like us, to denominate in XRP … is really, really, really good. We did our first close [as] we moved [sic] $50 million into the company in like 2 seconds and it cost 30 cents. That is amazing. There’s no way to do that with fiat [currency] or bitcoin.”

“There’s just no [other] way to do it that fast and that cheaply. So, it serves a really useful need for us. Also, When our LPs have redeemed … hopefully never … but when they want some of the money back, we [can] just send it in XRP again. And, there is no three-day wait for international wires or one-day wait for US wires. We’re not paying wire fees.”

Ripple has been criticized a lot over the last year. Posted under almost every Ripple or XRP centric video or news item, were comments like “the Ripple network isn’t decentralized” and “XRP is a bankers coin”. With the launch of xRapid, however, the negativity around Ripple and XRP seems to be fading away.

Arrington said about the bashing of Ripple and/or XRP:

“the tribalism in [the crypto] industry is insane … [such as] Bitcoin (BTC) maximalists … but everybody ‘agrees’ like XRP sucks … I don’t really get it … [Ripple Labs Inc] is a legitimate company. They don’t pretend to be something they’re not.”

Commenting on what he thinks is some unfair criticism of Ripple company’s products, Arrington said: “I don’t understand why that’s hard to understand” – meaning that it should be clear to everyone that the American fintech products actually work and they serve a useful purpose.

“The religious wars aside, the tribalism aside, it does some things really well and we love it for that. That being said, just because we are denominated in XRP … I am not a special pleader for XRP. I don’t work for them. The company itself is not our LP. Other people who had XRP … are … I like them. I think they’re great, but they’re like less than 5% of our asset base at this point. We do invest in XRP, but most of our investments are in other things.”

We moved $50 million dollar worth of XRP into our company in 2 seconds and it costed 30 cents. There is no way to do that with fiat or Bitcoin. 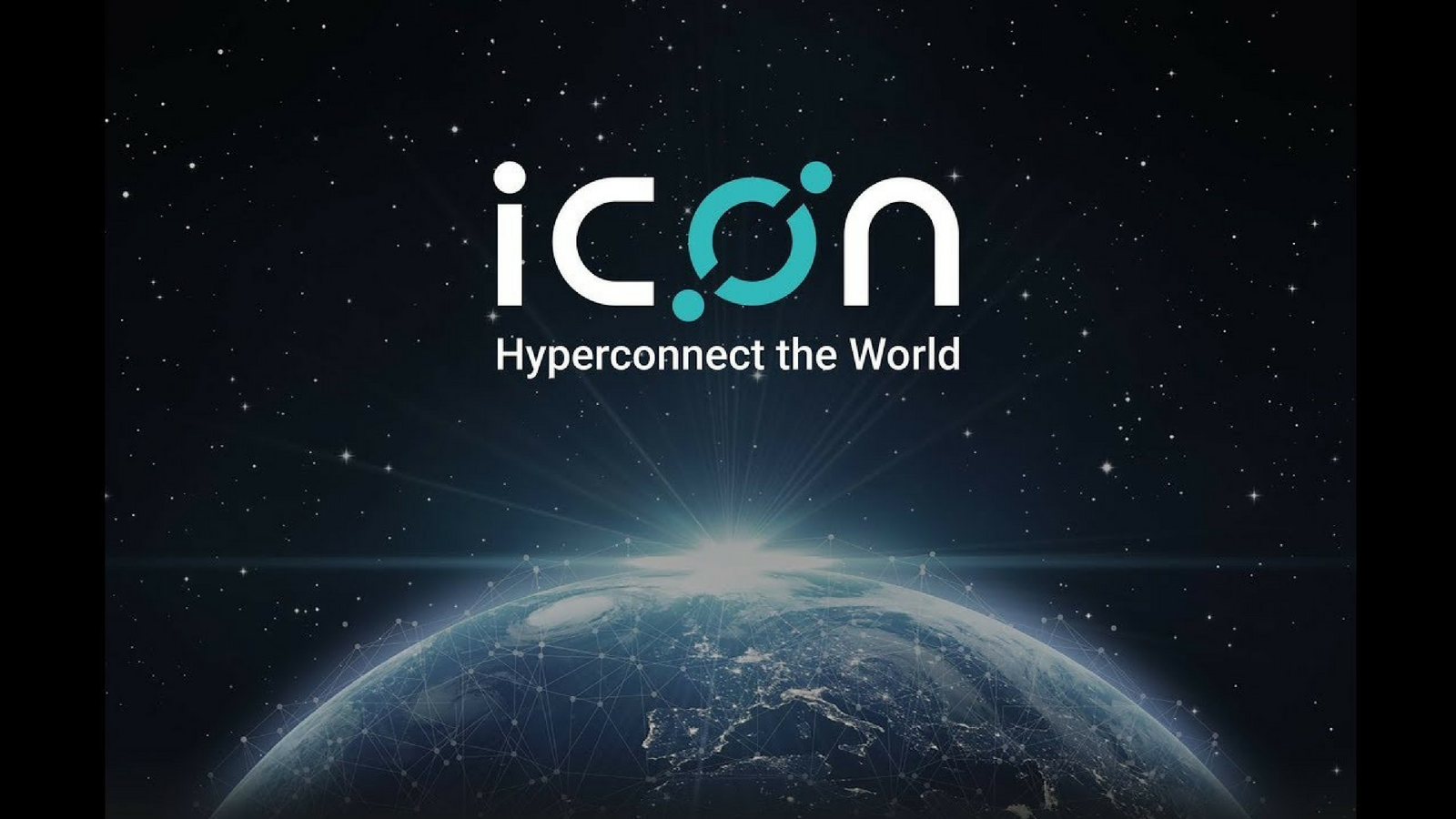 Chris Perrotta - May 18, 2018 0
ICON and Naver Subsidy, LINE PLUS, co-found 'Unchain' to create decentralized applications that will help bring blockchain into our everyday lives. During Consensus 2018, South...

4 Cryptocurrency Projects to look out For In The Blockchain Gaming...