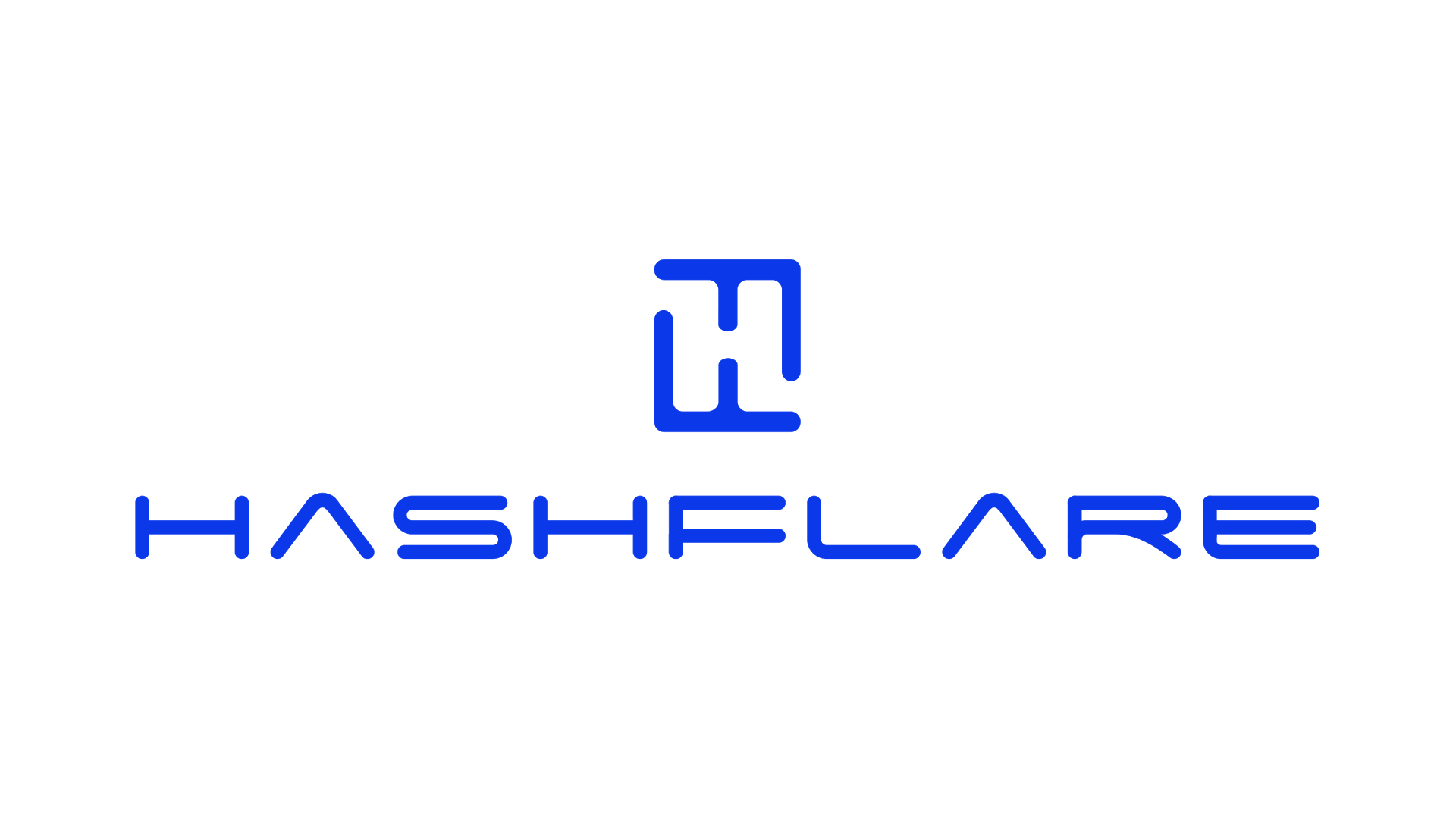 At the moment, users of HashFlare’s cloud mining services are worried that the company may be preparing to pull an exit scam. This is because the daily payouts are now below the maintenance fee, so users are not making any returns on their investments anymore.

For those unfamiliar, cloud mining is a service usually provided in the form of contracts, where users will pay an initial amount for a certain amount of hashing power, for a predetermined amount of time. The purchased hashing power will be performed by machines at the mining companies mining facility and paid out to the customer daily (some cloud mining companies pay out monthly).

A maintenance fee or other fee is usually included when purchasing cloud mining contracts. This allows the contract to be mutually beneficial for both the mining operation and the customer. Cloud mining firms often host their mining equipment in areas with little to no electricity costs to make selling contracts more profitable. However, this maintenance fee now exceeds the payouts for Bitcoin mining contract holders, so all BTC credited to users accounts are instantly removed to pay for the maintenance fee.

Fortunately for investors, HashFlare is being transparent about the situation, expressing that the issue was caused by the rising mining difficulty and declining value of Bitcoin.

“Rest assured, we are considering all possible options, while taking into account the available resources, to optimize the mining process where it is possible,” wrote HashFlare Cloud Solutions on their Facebook page.

As noted by HashFlare, it remains to be seen what will be done to remedy the issue. Lowering the maintenance fee may be the solution, but HashFlare is probably hesitant to do this since it would decrease their profitability. HashFlare is likely hoping for the Bitcoin value to go up so they don’t have to make this change.

Currently, HashFlare does not have any Bitcoin mining contracts available for sale, so they are not blatantly scamming new users at the moment. There is no way to say for sure whether HashFlare will take the money and run, but it is comforting that they are actively communicating with the community about seeking solutions and not selling more contracts.

According to HashFlare’s Terms of Service, if a contract is unprofitable for 21 days it will terminate permanently. If during those 21 days profitability returns, perhaps due to decreased mining difficulty and/or increased valuation of Bitcoin, the contract will start paying out again. Since unprofitability started with the increased mining difficulty on June 5th, this makes the decisive day June 26th for HashFlare users.

Users can still withdraw the BTC they have been credited, as long as they have more than the 0.03 BTC minimum withdraw the requirement. Given this limit, users who have less than this have no choice for their funds but to wait and see. 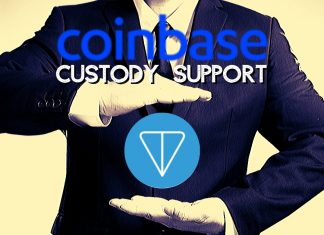