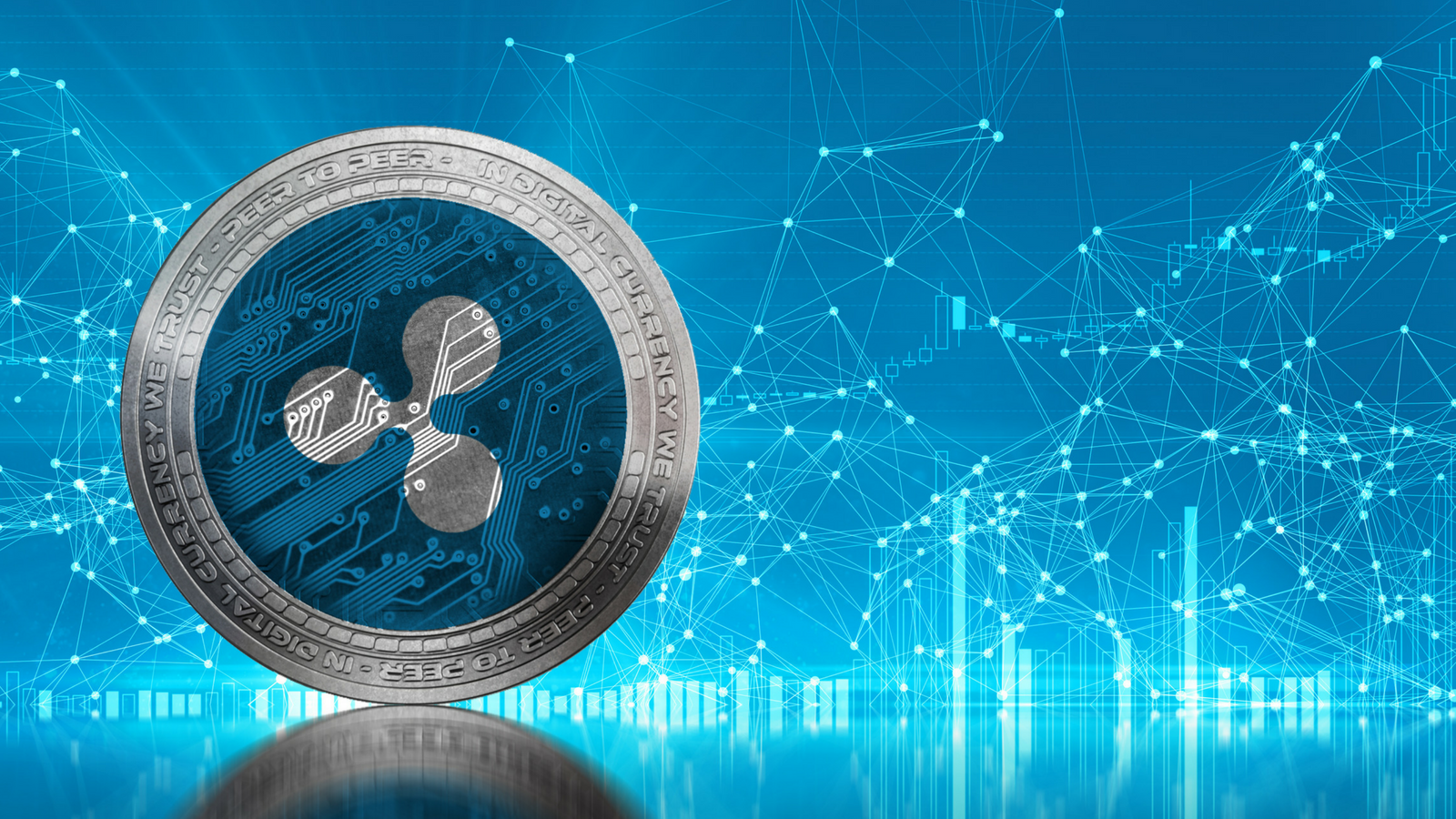 XRP is currently experiencing a big dip. The hype around Ripple and XRP has vanished and the all-time high of $ 3.65, reached on January 4, seems miles away. At the moment the XRP price is moving around $ 0.45 and the discussions regarding regulation and whether XRP is a security are not helping. The fact that Coinbase also seems to fully ignore XRP for now, while openly mentioning that they consider the listing of XRP’s biggest competitor Stellar Lumens (XLM), seems to hurt the current price.

Luckily, Ripple, the company behind XRP, is not waiting for ‘faith’ or ‘luck’ to push the price of XRP to new highs. Ripple is hiring! The three new senior hires of the last few weeks seem to be part of a large hiring spree by Ripple, adding a lot of experience and trust to the company.

In the beginning of July, Ripple already announced that it had made two new hires to its leadership team. Kahina Van Dyke has joined the company as Senior Vice President, Business, and Corporate Development, and David Schwartz had been promoted to Chief Technology Officer (CTO). Last week, however, Ripple showed the crypto space that is not done yet in regards to adding new talent to the company. According to Ripple, Dan Morgan recently became Head of European Regulatory Relations. Another big win for Ripple, that’s for sure.

– David Schwartz, previously Ripple’s Chief Cryptographer, is now responsible for the company’s technical strategy and development. He is replacing Stefan Thomas, who left the company to start a micro-payments company, Coil.

Schwartz will be focusing on improving the reach and volume of transactions across RippleNet, a decentralized global network of banks and payment providers using Ripple’s distributed financial technology. This will be achieved by enhancing Ripple’s product suite such as xCurrent and xVia. In addition, Schwartz will also work across different teams to support the company’s pilot efforts for xRapid.

– Kahina Van Dyke is new to the company and brings her 20 years of experience in the banking and technology industries. Her focus will be on driving new, strategic partnerships for Ripple throughout the global financial services industry.

Throughout her career, Van Dyke has led global teams at Mastercard and Citibank, among others. Her most recent position was at Facebook, where she led the Global Financial Services team.

– Dan Morgan has a lot to bring as head of European Regulatory Relations at Ripple. Morgan has an impressive background in the top of financial institutions in Great Britain. He was previously the Financial Technology Sector Specialist at the United Kingdom’s Department for International Trade. Notably, Morgan has a repertoire of experience in the field, holding positions as the Director of Policy and Regulation at Innovate Finance, a non-profit membership-based organization that is targeted at the Financial Technology Sector. He has worked at a number of business groups in the UK, which includes the Confederation of British Industry, an organization that speaks for about 190,000 businesses. Impressive!

Given all the recent news regarding regulations, it seems that the success of Ripple depends in particular on the regulatory clarity surrounding XRP. Yes, there is still the question in the US about whether they should consider XRP a security, but in general many governments are also still thinking about how to regulate cryptocurrency as a whole. Dan Morgan can use the coming period to give the world more clarity regarding regulations surrounding XRP. In addition to this, the technological advances of Ripple and XRP, with David Schwartz as CTO, will most likely accelerate the growth of the company and the currency. The large community behind Ripple and XRP are especially looking forward to the official launch of xRapid. Kahina van Dyke is going to focus on helping Ripple become the transformative force in the world of money movement, which in the end will lead to mass adoption.

Very exiting times ahead for Ripple and XRP, that’s for sure! 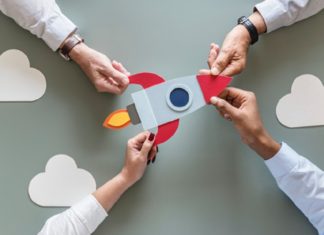 Deepika Garg - March 16, 2021 0
ZeroSwap is a multi-chain DEX aggregator designed to meet all the future needs of DeFi. Moreover, it is envisioned to be a fully equipped...