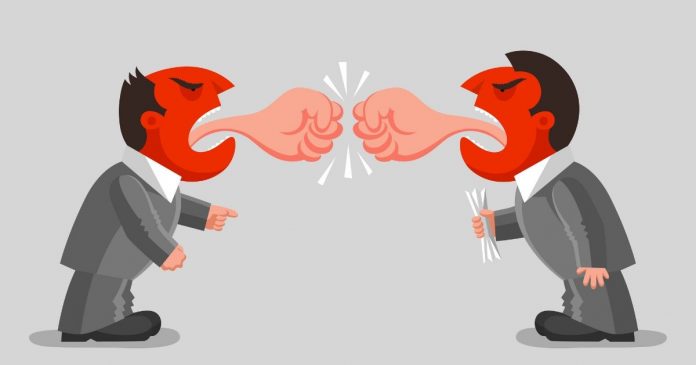 Nouriel Roubini, an American economist, has called Changpeng Zhao, CEO of Binance, a jerk. CZ came up with an extremely sarcastic answer.

The crypto-verse is full of flamboyant figures like self-proclaimed Satoshi Craig Wright, who likes to cry in courts. Tricky as it is, Nouriel Roubini, professor at Stern School NYU, manages to stand out. The man, who once described crypto “the mother and father of all scams”, is attending the 2019 Asia Blockchain Summit. What for? To call crypto a scam, obviously.

In his tweet, @CryptoGodfatha, shows a picture of Roubini, giving a speech with a keynote that reads “Mark the Word of Dr.Doom.”

💀 Dr. Doom dropping the knowledge on this crypto conference!@Nouriel pic.twitter.com/akgOcpl5Ia

CZ, who was also present, reacted to the tweet, asking a spot-on question. He wondered how come an anti-crypto man attending crypto conferences. He went on to joke that perhaps Roubini is the true Satoshi Nakamoto — a statement Craig Wright could easily sue you for if only he found a slot in his busy lawsuit schedule.

for a guy who doesn't see the future of #crypto, but yet, spend days attending crypto conferences. This is the 2nd conference in Asia I overlapped with him this year. Does he have anything to do? Maybe he is the disguised Satoshi???

The joke resonated with the community. For instance, ‏‏@perfcrypto suggested that he’s “Disguised Satoshi testing the community. And is proud to see how many people defend it.”

And the fight went on

It would not come as a surprise that Roubini quickly took to Twitter and used his usual colorful language, calling Binance’s CEO “a jerk.” CZ’s critique was characterized as “pathetic.” At the end of the tweet Roubini called his opponent a “snake oil peddler.”

The most pathetic critique I have heard about me is from this jerk @cz_binance; I was chosen as the 3rd most influential person in the world in the crypto space coz I am the only honest critic of this shitty space who isnt talking his book 24/7 the way you do snake oil peddler https://t.co/t3BlZ2aGpH

CZ’s answer was once again succinct and to the point: “A guy who builds what he believes in? Or A guy who goes to crypto conferences just to call bitcoin a scam?”

Quite frankly, there is no time to answer this question, as Roubini has already booked his next fight, which will take place on July 3rd. This time with BitMEX’s CEO Arthur Hayes.  The debate is promising for two reasons. To begin with, Roubini already said that BitMEX sucks. Plus, Hayes has a talent for words. Back in 2018, he characterized Ethereum as “a double-digit shit coin.” 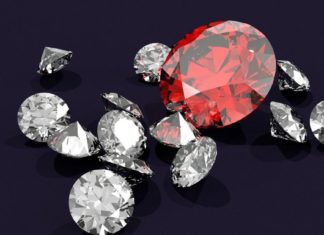 Racheal - March 2, 2021 0
The altcoin bullish season, according to researchers, is around the corner. Many schools of thought are of the opinion that altcoins hold great potential...