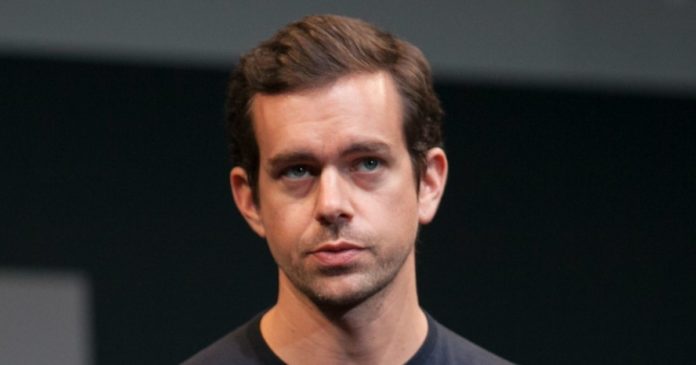 In a stunning move, Twitter founder and CEO Jack Dorsey has put up his first-ever tweet posted on the social media platform for sale after minting the tweet on blockchain.

On Friday, Jack Dorsey noted that an individual could publicly bid on Valuables, a non-fungible token (NFT) platform, to own the minted version of his first-ever tweet.

The announcement has since led to a serious rush from several individuals trying to obtain the minted tweet with bids, as of time of writing, reaching $2.5 million.

just setting up my twttr

Notably, the sale is being carried out by Valuables, an Ethereum-based platform that enables users on Twitter to validate their tweets for sale. Once the bid is completed, the buyer will receive a digitally signed and verified certificate by Jack Dorsey, as well as the metadata of the original tweet.

The bid for Jack Dorsey’s tweet began with an initial bid of $1 from @TheGaloisCxn on December 15, 2020. However, bidding rose fast when the likes of Justin Sun, founder and CEO of TRON, and other notable individuals joined the auction.

Justin Sun, who initially started his bid at half a million dollars, later increased his offer to $700K. Currently, the TRON boss’ bid stands at $2 million.

Sina Estavi, CEO of Bridge Oracle, made a huge bid increase for the NFT. He earlier placed a $600,000 bid, which he later increased to $1.5 million dollars and finally to $2.5 million, which is currently the highest bid.

Also, a Twitter user by the name @Crypto888crypto also placed a bid of $88,888.88. However, the bidding is now between Sina Estavi and Justin Sun.

It is important to note that Jack Dorsey isn’t the only prominent individual to have hopped on the non-fungible token train. Also, blockchain platforms like Valuables, created by Cent, and Mintables have similarly recorded an uptick in use in recent times.

It sounds nuts, but buying tweets is kind of a thing👀

Here's the damage so far:

According to Cameron Hejazi, CEO of Cent, the use of NFTs has increased incredibly with more people now buying and selling their tweets.

He says, “Launching Valuables, we really wanted to give people another way to express how much they appreciated something, or how much something has resonated with them. We’ve been witnessing all types of digital art getting tokenized, so we thought why don’t we extend this to social platforms?”

Additionally, NBA’s Dallas Mavericks owner Mark Cuban recently made some cash from selling five digital collectibles on Mintable, a blockchain-based marketplace. He also disclosed that he had invested in the NFT platform.

In a similar development, the gaming and music sectors have also joined the NFT train. Ubisoft, a popular gaming platform, recently announced the launch of a fantasy football game on blockchain using NFTs via a partnership with the Jupiler Pro League and the NFT-based gaming platform, Sorare.

Grammy award-winning rock band Kings of Leon has disclosed that its upcoming album will be released as an NFT. Notably, Elon Musk’s Dogecoin tweet has also gathered a bid of over $7,000. 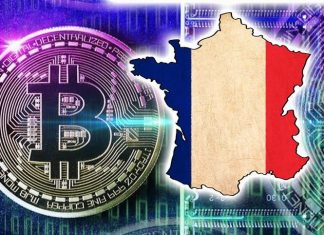 Natalia - September 15, 2019 0
According to Bloomberg, the French Minister of Economy and Finance Bruno Le Maire announced that the government does intend to tax cryptocurrencies. But only...