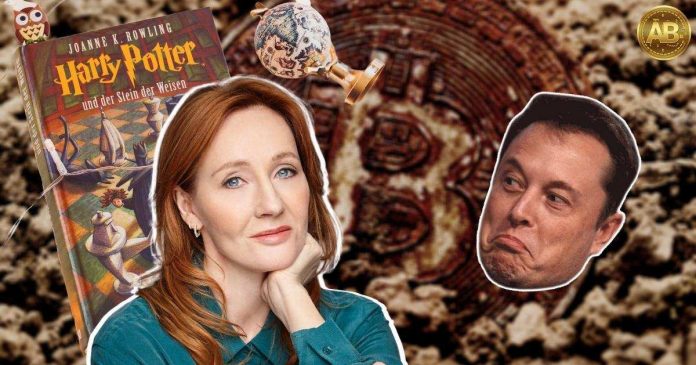 The world-renowned author of the 7 Harry Potter novels dips her toes into some bitcoin discussion.

JK Rowling has over 14 million followers on Twitter and she recently posted a tweet asking for some explanations on Bitcoin.

Within 2 hours, the tweet had over 1,300 replies with many known names trying to help Rowling out. Vitalik Buterin, the co-founder of Ethereum, provided with a classic textbook answer. 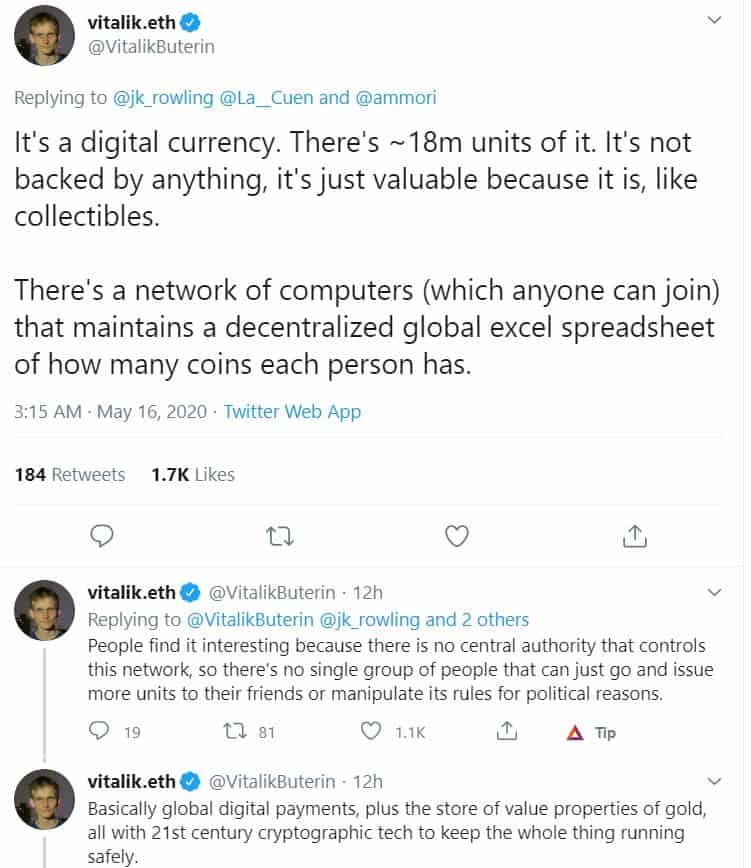 CZ, CEO of Binance, replied with a video explaining more on Bitcoin. Elon Musk, CEO of Tesla, also gave his input to this discussion. Even Charles Hoskinson specially made a video for JK Rowling explaining what is Bitcoin.

However, as more and more explanations poured in, Rowling still couldn’t grasp the idea of Bitcoin. Things started to heat up when Rowling replied “I don’t think I trust this” to a tweet by Bitcoin’s Twitter post saying “Wizards still need to trust Gringotts Bank. Bitcoin fixes this”.

Rowling added on further, “God bless every single one of you now earnestly explaining Bitcoin to me as though I’ll grasp it if you break it down properly. Things like this are white noise to me. I cannot and will not ever understand Bitcoin, but I love you for thinking that I can or will.”

However, the amount of help, analogies, explanations continued to come in. Just when Rowling was beginning to open her mind to Bitcoin, she had to experience the harshness of the crypto Twitter community. 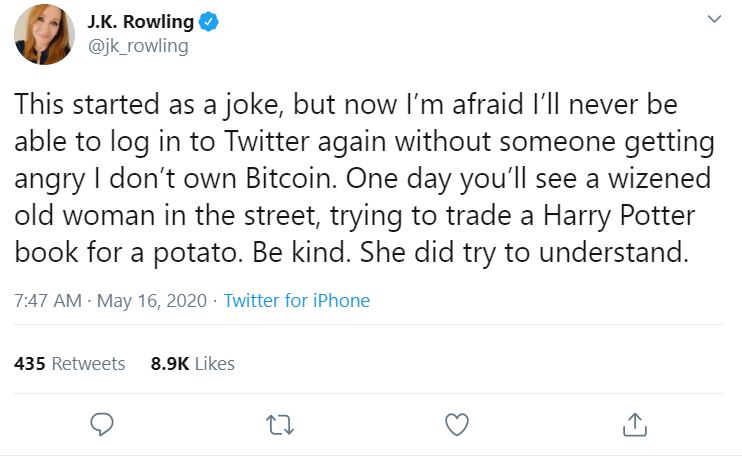 Ivan on Tech, one of the biggest crypto YouTubers in this space tweeted something redundant in which Rowling replied, “Rumbled”. Justin Sun, the founder of TRON, consistently offered to give Rowling 1 Bitcoin which didn’t improve the situation at all.

The people in the crypto space can be indeed passionate and aggressive at times. Many of us have a burning desire to imbue into the minds of others the beauty of cryptocurrency. While Bitcoin and other cryptocurrencies are gaining traction and adoption, it is still a very small and scary place to thread in.

A lot of us are undeniably in this space to get rich. For JK Rowling who has financial freedom, how can one convince her to get into Bitcoin? Many of us even have a hard time convincing our loved ones to trek into this space. We all want to be part of this revolution but how do we convince others to join in?

In this exchange of JK Rowling with the community, we can clearly see both sides of the coin. There is still a lot to be done in the crypto space and the approach to get adoption still has to be figured out.

The Twitter space is filled with a lot of scams and links in which you should not click on. Be careful while browsing and check the twitter handles of fake profiles who imitate others. Do not fall for any donations schemes or weird advertisements like the one below.

Also, do find out more about Bitcoin by reading our article introducing the cryptocurrency to new users. And recently, we covered the story of Jack Dorsey, the Twitter CEO himself confirming buying of $10,000 worth Bitcoin every week. 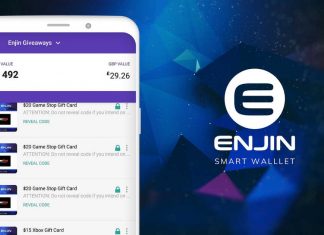 Get the Exclusive Rhoam’s Presale