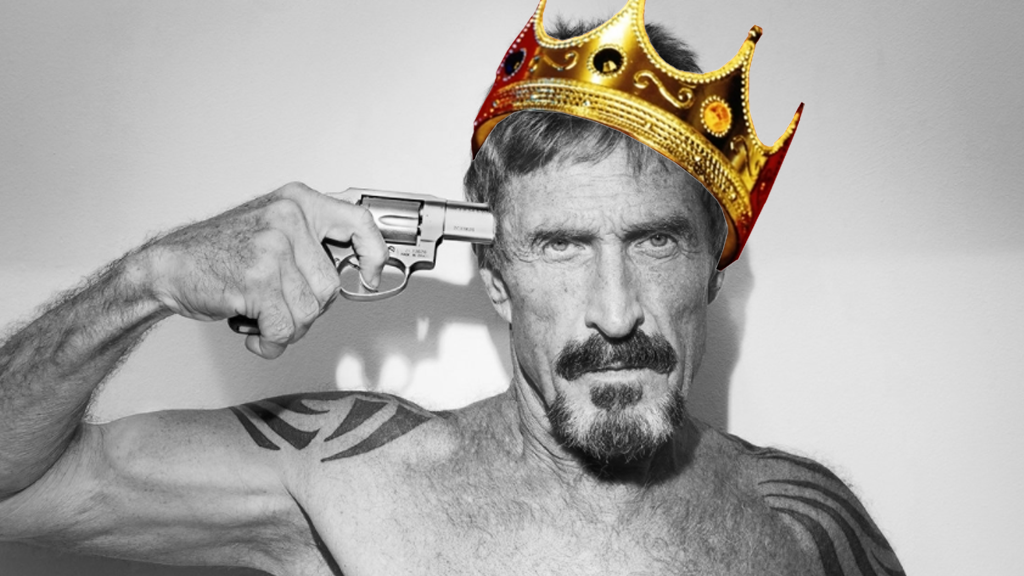 John McAfee, former CEO of MGT Capital and an omnipresent figure in the cryptocurrency world, believes that his enemies attempted to poison him.

The recently posted tweet reads: “I apologize for my three day absence but I was unconscious for two days at the Vidant Medical Center in North Carolina and just woke up. My enemies maged to spike something that i ingested. However, I am more difficult to kill than anyone can possibly imagine. I am back.”

He also posted pictures from the hospital with surrounded by tubes and various cords attached to his body, saying that those who did this better beware as he knows who is behind this and is already planning a revenge: “You will soon understand the true meaning of wrath. I know exactly who you are. Youh had better be gone.”

Another post followed where he and his wife show middle fingers to the attackers whom McAfee will find because  “They assumed it wouldn’t be found out. But what idiot would not believe that everything I say, think, do or happens to me would not be recorded 24 hours a day? Duh!!!!”

Tommy Mustache from BitcoinPrivate wished McAfee fast recovery emphasizing that he likes McAfee’s “comment to your incompetent enemies as well.”

McAfee is undoubtedly an odious and controversial figure who is especially known for his Bitcoin price predictions and is prone to changing tune on them. He also recently announced that he is running for president of the United States in 2020, and this time he won’t be stopped.

While McAfee has not commented on why he believes he was attacked, his presidential ambition is the most likely explanation. 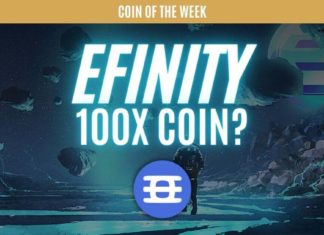 Coin of the Week – Efinity

Deepika Garg - August 2, 2021 0
Introducing the latest and greatest projects weekly, AltcoinBuzz proudly presents its first "Coin of the Week". This week, it runs on Enjin and might...