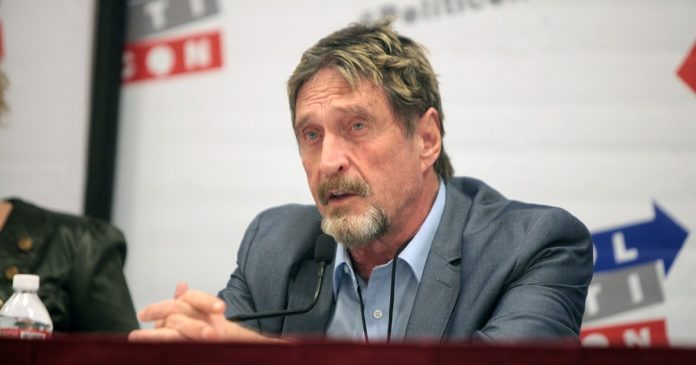 Last week, the crypto community awoke to the shocking news that John McAfee was dead. A maverick fixture in the crypto space, he had many supporters as well as many critics. The latter stages in his life often played out like a hard-boiled novel or movie.

John McAfee was found dead in his jail cell at the Brians 2 penitentiary center. The prison is located in Sant Esteve Sesrovires, Spain. Authorities believe that McAfee committed suicide as a Spanish court had hours earlier given its approval to McAfee being extradited to the United States to face charges of tax evasion. If convicted, he could have faced up to several decades of imprisonment. Such a sentence would be a life sentence as he was 75 years old.

Throughout his life, John McAfee played many roles. He was a computer pioneer, building and then selling the anti-virus software company that still bears his name. Later on, he embraced cryptocurrency. At one point, he was so big on Bitcoin, he famously said he would eat his own penis if BTC didn’t reach $1 million by the end of 2020. (He later recanted that entire scenario.)

Another role was that of promoter. Authorities said he and an associate made roughly $13 million from ICO schemes and pumping-and-dumpling altcoins. At the time of his death, he was facing these charges in the United States along those of tax evasion.

Despite such issues, it did seem like McAfee embodied the Wild West nature of the crypto space as it evolved and expanded. He lived as an outlaw on the run from U.S. authorities. His social media posts were full of escapades featuring sex, drugs, prostitutes, and lots of guns.

Yet he argued that crypto was important due to its ability to offer economic opportunities to the individual. He maintained that the core structure of society, politics and financial institutions, was corrupt and that crypto offered a better way. McAfee ran for president of the United States while on the run. He knew he had no chance to win, but he said he was running just to shine a spotlight on the corruption and the benefits offered by cryptocurrency.

There is no doubt that John McAfee leaves behind a complex legacy. He is a villain to many with his alleged pump-and-dump altcoin schemes. Others found his outlaw lifestyle distasteful. Still, many appreciated his championing the individual against the powerful forces of governments and giant financial institutions.

Even his death adds another layer of chaos to his story. His wife is seeking an independent and “thorough investigation” as she believes McAfee was not suicidal. He had not used up all his appeals to fight the extradition. In 2019, he tweeted, “Getting subtle messages from U.S. officials saying, in effect: “We’re coming for you McAfee! We’re going to kill yourself”. I got a tattoo today just in case. If I suicide myself, I didn’t. I was whackd. Check my right arm.” In the tweet, he showed a tattoo that read “$WHACKD” on his arm.

However, love him or hate him, John McAfee was a true maverick in the crypto space. Not to mention a tireless advocate of how powerful crypto could be to the average person. 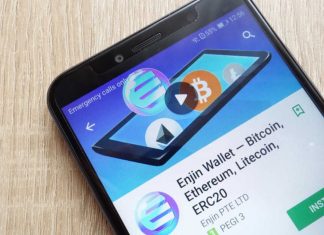 Deepika Garg - February 26, 2019 0
What is Enjin Coin? Enjin is a Singapore-based IT company founded in 2009. It is one of the largest gaming community platform that supports over...