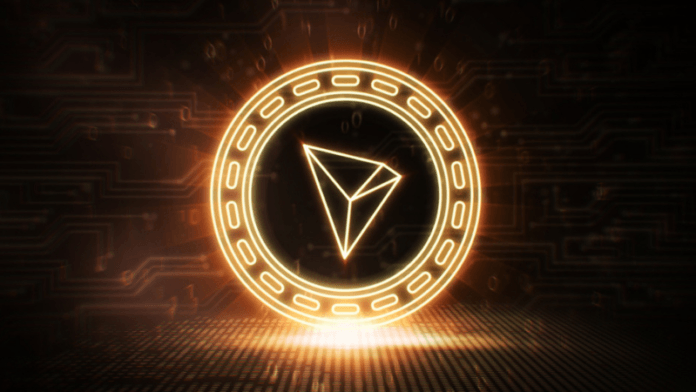 It’s no secret that the cryptocurrency markets this year have made it tough for startups in the sector. One notable example is Consensys, which is aggressively laying off employees thanks to the bear market, with a recent report indicating that the company might be laying off over half of its labor force, after a previous layoff that was also meant to reduce costs.

Joseph Lubin is a co-founder of Ethereum and a respected figure in the cryptocurrency world, but his Brooklyn startup Consensys has not had the greatest year. He has been open that the company would need to restructure for some time now, stating in December: “We are going to focus much more rigorously across the different business lines on accountability, that includes financial sustainability.”

Lubin himself personally financed much of his own company’s expansion, and recently took to Twitter to express his disdain at all of the doubt and skepticism regarding Consensys. In a recent tweetstorm, he seemed to call the media reports “conjecture and preemptive paranoia”, and emphasized that his company was “healthy”:

We have been on the receiving end of an epic amount of conjecture and preemptive paranoia — filled with damning rhetoric about situations journalists and bloggers don't have real data for, actual insight into, or understanding of.

ConsenSys remains healthy and is engaging in a rebalancing of priorities and activities which started about nine months ago.

Justin Sun, the founder of TRON, took the chance to reach out to Consensys employees on Twitter and pointed out that there may be a job opportunity with Tron. He stated that Tron was “fast growing” and “well funded”. The tweet garnered over 400 retweets and 1000 likes, and you can find it below:

Everyone in @ConsenSys and @ethereum please send your resume to [email protected] and embrace your new opportunity! You are mostly welcome to join our fast-growing and well-funded #TRON family. #TRX $TRX #ETH https://t.co/kzwFpyO31w

While the first tweet seemed to be innocuous, Sun took a bit of a more hostile tone in his next tweet regarding the situation. Just hours ago, he tweeted that “Ethereum and Consensys were slowly imploding”, and referred to the layoffs and the price drop in Ethereum as proof.

He seemed to again offer a job opportunity with TRON by ending the tweet with “Don’t go down with the ship!” He even tagged Ethereum founder Vitalik Buterin in the tweet, as well:

Ethereum and @ConsenSys are slowly imploding. The 60% layoff and 90% price drop is just the beginning. That’s what happens when u can’t keep up with DApps & no funding! Developers leaving & project shutdown will be next. Don’t go down with the ship! #TRON #ETH @VitalikButerin

Ifeanyi - June 17, 2019 0
Recent inclusions on Binance Chain are crypto wallet Arax and blockchain network Lition. On Friday, Arax Wallet announced that it had successfully merged with...