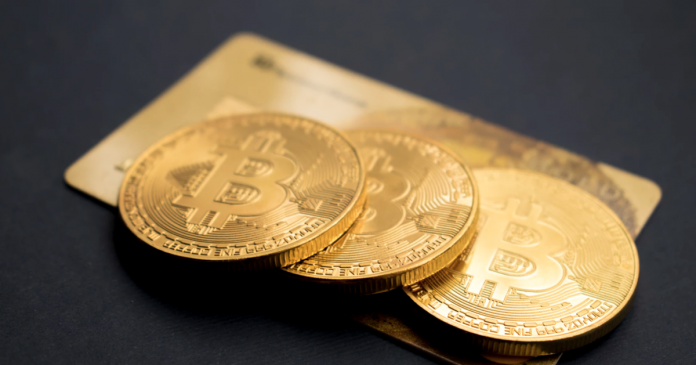 Jehan Chu, the co-owner Kenetic, has stated that he believes Bitcoin could trade as high as 30,000 by the end of this year. Chu made his claim during an interview with Bloomberg.

Yesterday, Bitcoin reached a new yearly high after a sudden bullish rally that brought the cryptocurrency to $8,950. The highest price for Bitcoin since 7 May 2018.

Although many analysts believe that, due to the enormous price increase of Bitcoin in 2019, the cryptocurrency is in for a large correction, Jehan Chu, one of the founders of Kenetic, believes that Bitcoin has a bright future.

During an interview with Bloomberg that was published yesterday, Jehan Chu stayed with his $ 30,000 Bitcoin price forecast to be realized by the end of the year. Chu said:

“A combination of these three factors, I think, will really see us getting from where we are now to $30,000.”

Because major organizations like Facebook and JPMorgan are coming into the crypto space, Chu believes that mass adoption will continue to happen and, therefore, the Bitcoin price will also continue to rise. The interest of big companies in crypto will help to legitimise the market and will make it more tangible for big money investment.

Furthermore, Chu believes Bitcoin is going to attract more investors since it, after more than 15 months of bear market, now feels like a safer and “better tech story”. Last but not least, the upcoming bitcoin halving may also help the Bitcoin surge as it has also done so in the past. 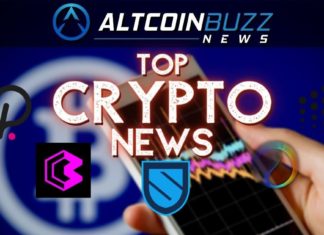