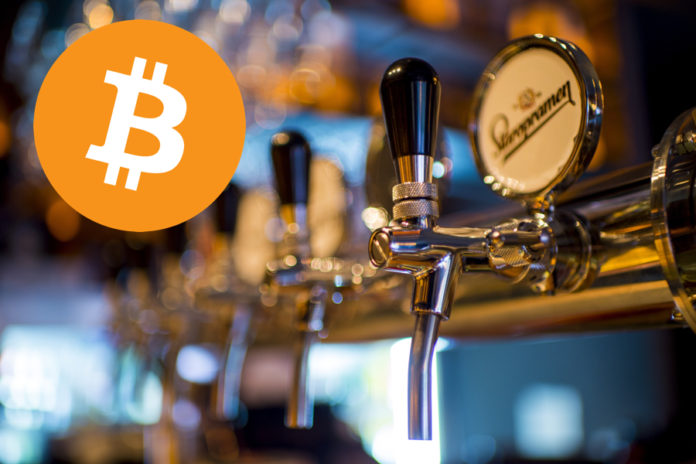 If you’ve got a few Bitcoin that you desperately want to get rid off, then this bar in London might be the place for you. A bar in London called BrewDog Canary Wharf accepts Bitcoin (BTC) and Bitcoin Cash (BCH) payments. Cheers!

While the opening of a new bar does not seem too interesting in regards to crypto, it actually is. BrewDog Canary Wharf is no ordinary bar, as it features a very forward-thinking cashless payments system that notably accepts two major cryptocurrencies: Bitcoin (BTC) and Bitcoin Cash (BCH). In an official blog post, BrewDog stated that the new location is the first of its bars to accept cryptocurrencies.

Taking things a step further, the bar also features a fluctuating pricing system that tracks the performance of the FTSE 100.

BrewDog said in its launch announcement:

“Whichever of our beers is on the Hop Exchange will vary in price depending on how the markets are doing. As the FTSE falls, the Hop Exchange beer will become cheaper by the same percentage difference and vice versa,”

Welcome to the London Beer Exchange! The price of our session IPA Cybernaut fluctuates daily with the FTSE100. Today its 4p cheaper than yesterday. Real-time beer for an exchanging world! #hopexchange pic.twitter.com/lX5z9G9YKJ

The bar even went as far as to kick-off its launch by providing the first 100 customers with Bitcoin Cash wallet pre-loaded with a random amount of cryptocurrency between £12 and £100. Cheers! 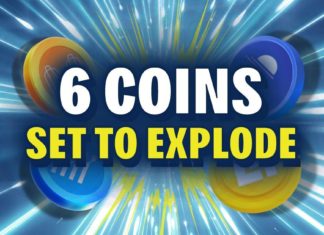 USDD De-peg, Does It Drag Tron Down?