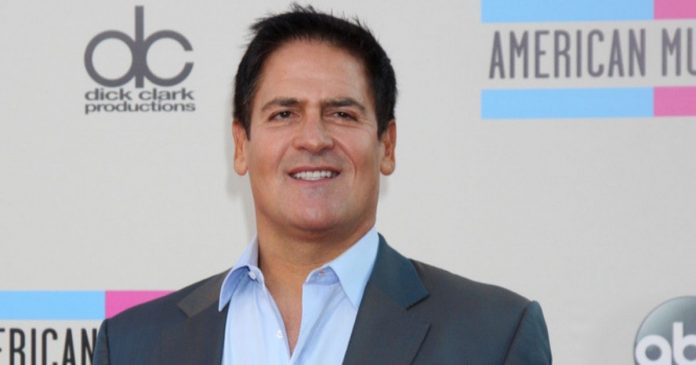 During the course of his interview with CNBC, Cuban pointed out that he believes the social media company’s cryptocurrency idea was a big mistake.

Cuban said he wasn’t really bothered about the effect of Facebook’s Libra in the United States as the country has put in place several regulations to guide crypto operations. He said he was much more bothered about Libra’s global impact, especially in countries where “there isn’t a lot of rule of law, or a lot of government stability, or currency stability, then it could be dangerous.”

He said: “There’s going to be some despot in some African country that gets really upset that they can’t control their currency anymore and that’s where the real problems start occurring.”

Last month, Social media giant Facebook announced the launch of its stablecoin.  The coin has stirred up a lot of controversy in the crypto space since its inception.

Two days ago, The President of the United States, Donald Trump, tweeted about his general dislike for cryptocurrencies. He specifically cited Facebook’s Libra and Bitcoin. Brian Armstrong, CEO of Coinbase, pointed out that the inability of the US government to snuff out cryptocurrencies despite their general dislike for it is a sign that bitcoin and other cryptocurrencies are out of their reach. The Governor of the Bank of England Mark Carney, however, does not support this point of view. He said yesterday that it is also very important that we take note of the issues Facebook is trying to solve with Libra, irrespective of its possible downsides. 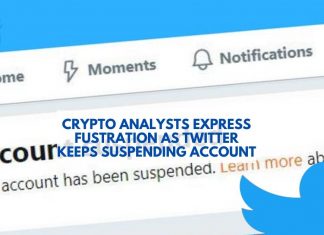 The Pros and Cons of the Indian 1% TDS Tax Law

CEL Nearing 50 Cents as Traders Look For a Bottom?