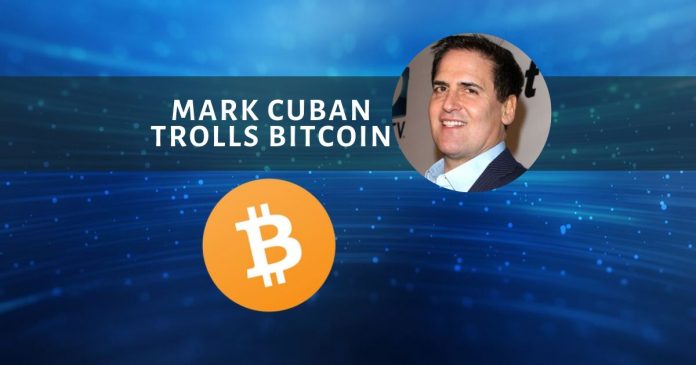 Popular tech billionaire Mark Cuban is at it again. This time the Shark Tank’s personality is comparing bitcoin to bananas and baseball cards.

Cryptodoom question was, “if you are really into providing opportunity for people to grow their net worth,  why the hate for crypto? ICO is the new IPO.”

Cuban responded in his usual characteristic manner. He attacked bitcoin, claiming that crypto had “no intrinsic value.” Essentially, bananas are better. However, first, the billionaire decided to compare bitcoin to baseball cards, which, according to him, have a higher value.

He said: “Here’s the thing about crypto, particularly bitcoin. It is worth what someone will pay for it. Did you ever see someone collect baseball cards? And they were really, really, really proud of their baseball cards because they kept on saying they were gonna go up in price. […] Bitcoin, there’s even less you can do with it. At least I can look at my baseball card and say, “ooh, that’s my favorite player, that’s Roberto Clemente”.

Bitcoin and Gold – NO

Well, this isn’t the first time we get this kind of earful. On one occasion he said quite pointedly that he hates bitcoin and gold “with extreme prejudice.” Accordingly, he would rather purchase “a pet rock”.

In this week’s video, he reiterated his great dislike for bitcoin and gold. He said: “I say bitcoin is like gold. Gold’s a religion. People who are really into gold will tell you there’s a really bad depression and things go to hell in a handbasket. If you own gold then you’ll be okay. No, you won’t!” He further added that owning and carrying around a gold bar would most likely put you in dangerous situations. In his own words: “If you carry around a gold bar, someone’s gonna hit your ass, knock you out and steal your gold bar. I’d rather have bananas. I can eat bananas. Crypto, not so much.”

With an ardent dislike for crypto, it is quite surprising that Mark believes in blockchain. He posits that the decentralized technology can achieve much more than cryptocurrency.

He said: “Look, I can make a great argument for blockchain, there’s a lot of applications you can use. You don’t need public bitcoin BTC. You can create blockchain on your own without using all the available cryptocurrencies.”

Mark isn’t the only billionaire with a strong dislike for cryptocurrencies. Warren and Donald Trump are also anti-crypto. 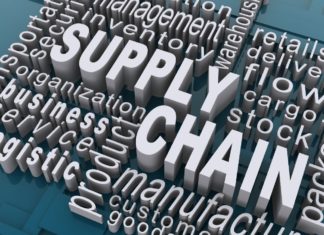 10 Use Cases of Blockchain in Supply Chain

Racheal - January 3, 2022 0
Blockchain technology has continued to grow exponentially, disrupting the way we do business and carry out transactions in several sectors of the world today. One...

Pundi X Partners with DoshEx to Bring Crypto to the South...