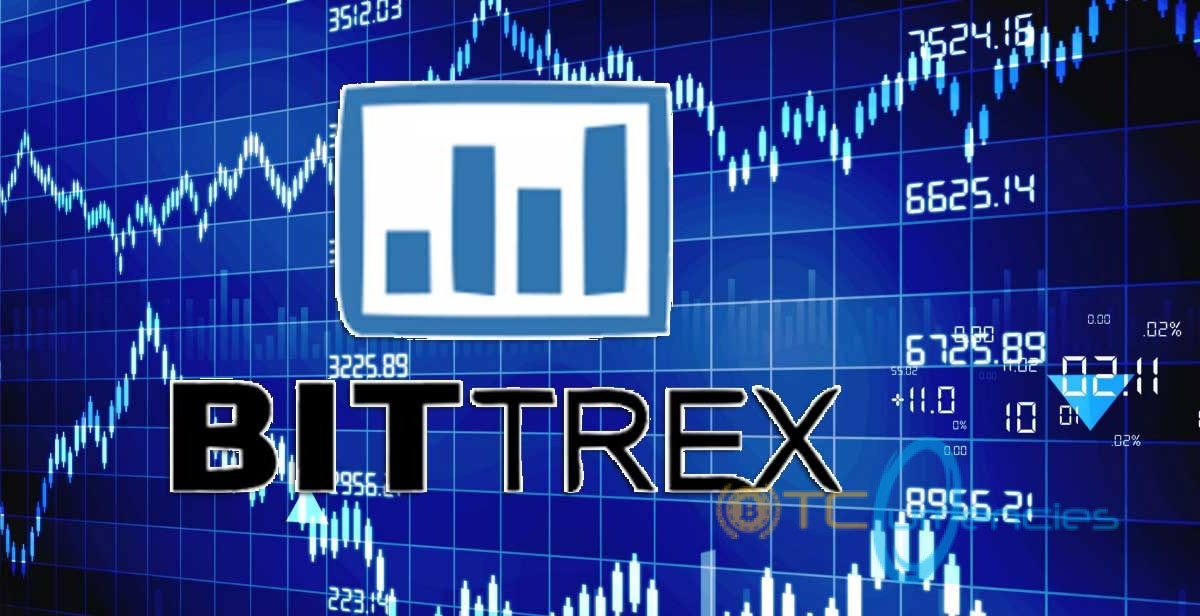 The current market remains in a bear state

Q2 of this year has begun today. So far, the crypto market has not shown any signs of recovery. At the moment of writing, the 24-hour trade volume has dropped to around 10 billion dollars and the market cap is around 250 billion. A low since the beginning of November 2017. The bear market continues. Bitcoin was not able to keep its composure at the resistance of 6600 dollars, and it is hard to say which way this will go.

Q2 also starts with news concerning True-USD by TrustToken. Next to the fact that Truetoken is registering as an official money service, it is also being implemented as a trading pair on Bittrex. TrustToken seems to be making sure that they are backed by dollars, with Tether there where some serious question marks surrounding this topic.
TrueCoin offers token-holders full collateral, regular auditing, and legal protections to redeem TrueCoin for USD,” the company wrote in a blog post.

In a new Ethereum improvement proposal authored the first of April, Vitalik shares his latest thoughts on the subject, posing to developers and software users that the maximum supply of ether, the network’s cryptocurrency, should be set at 120,204,432, “or exactly 2x the amount of ether sold during the first sale’’.

It seems Vitalik is answering to some critics, who were doubting the investment value of Ethereum, due to no maximum supply. If the proposal would find its way, it would give Ethereum more economic sustainability. We will see how it plays out in the coming months for Ethereum.

Of course, it will take a while before we see something like this really happening, but it could be a beginning for some big changes, we are curious to see the implementation of the alternative proof-of-stake algorithm called Casper in combination with the plan of creating a maximum circulating supply. 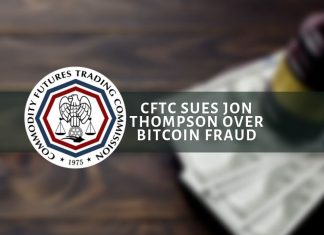 Bitcoin Fraud: $7 Million Down the Drain

Racheal - October 2, 2019 0
Jon Barry Thompson from Pennsylvania carried out a fraudulent scheme worth $7 million. Bitcoin fraud is still rampant. According to a press release by the...